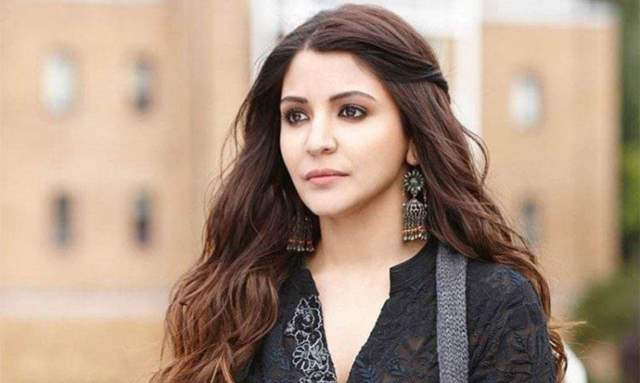 At times being a celebrity in the era of social media is no easy task. With popularity and success, Bollywood stars often invite the wrath of trolls and Anushka Sharma is no different. The Sui Dhaaga actress boasts a massive fan following and she is often targeted with trolls. During a previous interview, she reportedly said that she doesn't give them any importance.

The 32-year-old actress on Tuesday posted a cryptic message about social toxicity who often faces the brunt of trolls.

Taking to her Instagram stories, Anushka shared Steven Bartlett's tweet which read, “Social media is full of people that can spot toxic behaviour in everyone but themselves. The world doesn't need more critics, it needs more self-awareness.”

Check out Anushka Sharma’s story below: 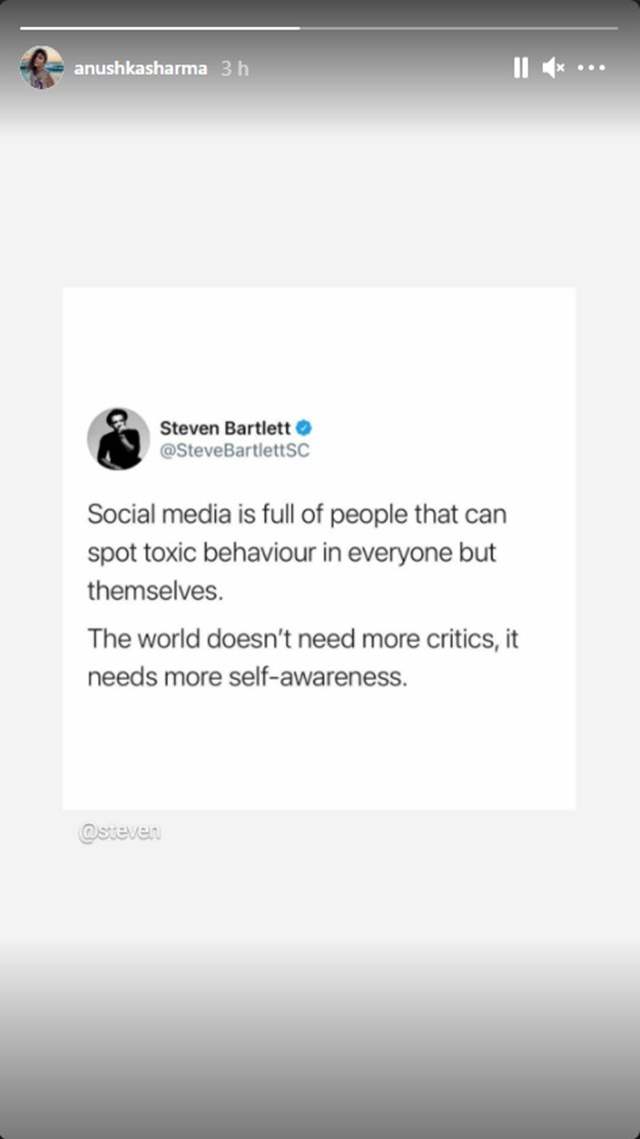 Anushka was last seen in Aanand L Rai’s ‘Zero’ co-starring Shah Rukh Khan and Katrina Kaif in 2018. However, the film received mixed reviews from the audience and the critics alike. Meanwhile, she is yet to announce her next project.