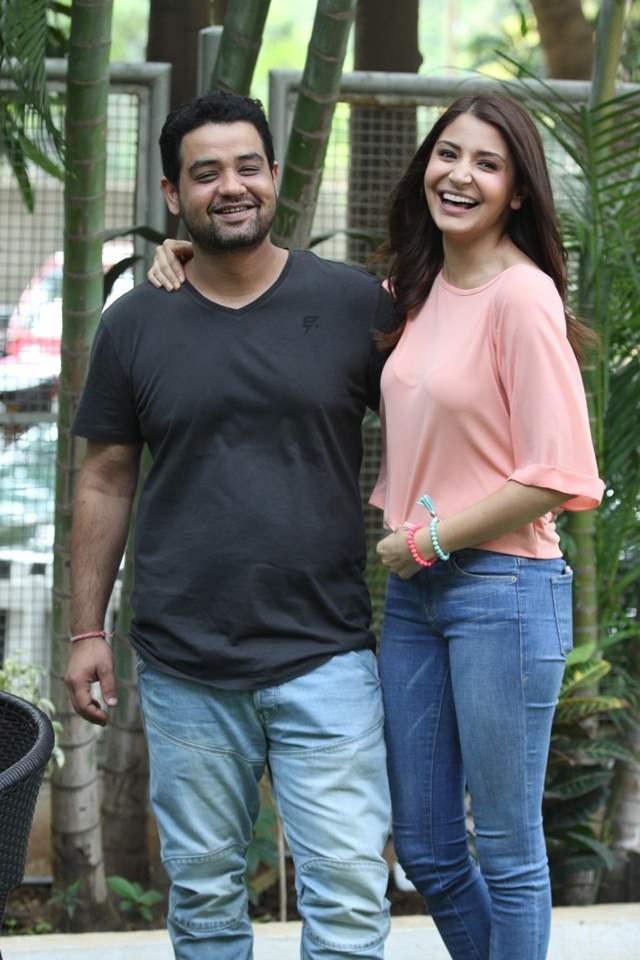 Anushka Sharma is always the first one to set a benchmark in the industry and looks like she has done it again! During the pandemic, Anushka has activated the practice of waste segregation on the sets of the projects green lit by her production house Clean Slate Filmz and she, thus, becomes the first producer to do so. While being pregnant, Anushka was still looking at contributing towards making the industry operations better and we have to laud her for this!

Waste segregation at film shoots can make a world of difference and I’m glad that we could implement this on the sets of our production ventures. Protecting the environment is the need of the hour and the industry can contribute immensely towards the cause and also raise enough awareness on the same. We had realised the need to segregate waste to be of utmost importance a while back and I’m happy that we could do this even while we are in the middle of the pandemic.

Waste management on a film shoot is the need of the hour and we have to credit Anushka Sharma and Karnesh Ssharma for actively engaging with us to ensure that they were the first to start this conversation in the industry. It is important and necessary to manage waste properly to curb pollution caused during shoots and Clean Slate Filmz has set a benchmark in the industry for being conscious film-makers who are putting environment as a priority... We laud them for being forward thinkers in this cause because they can really set an example for others to follow. We are glad to report that several other production houses have now approached us to do the same. We sense the wheels are turning because people are getting more conscious about protecting the environment and it’s a really welcome change.

Anushka’s brother Karnesh reveals the production house had to take this environment forward decision. He shares,

Anushka and I started Clean Slate Filmz with the intent to make a difference at various touch points. One such area to focus for us has always been to reduce waste on film sets. Segregation of waste is the need of the hour and we decided to take all necessary steps to make this happen.

The industry, as a whole, is always open to incorporating all the best practices from global film-making industries, as well as create new norms that are unique to film-making in India. We can set an example for our community by doing such small things that can lead to big, impactful, positive changes. Clean Slate Filmz wanted to usher in the culture of waste segregation on sets so that we can do our bit for the environment. As an industry, we are constantly trying to do better and we are certain that this will become a norm at shoots going forward.