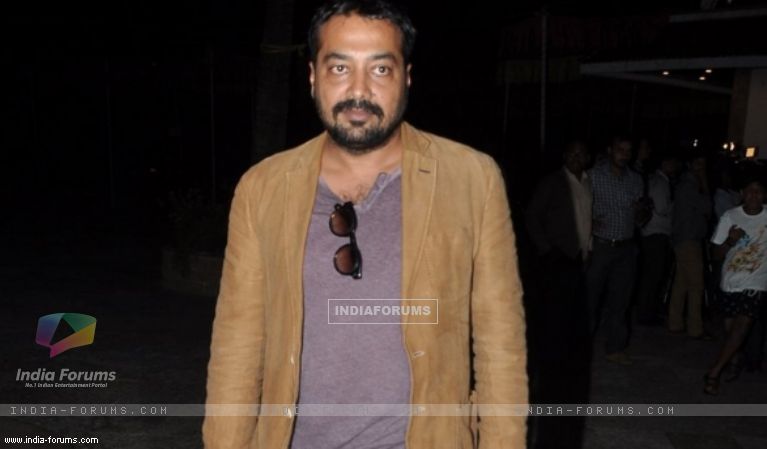 National Award winning filmmaker Vetrimaaran's next Tamil directorial "Vada Chennai" with actor Dhanush will be made in two parts. Filmmaker Anurag Kashyap is said to have inspired Vetrimaaran for this.

"This film 'Vada Chennai' spans across three decades in the life of a gangster. It can't be told in one part. It was Anurag Kashyap who suggested Vetrimaaran to make the film in two parts," a source close to Vetrimaaran told IANS.

Anurag and Vetrimaaran have been good friends since the former saw the latter's award-winning Tamil film "Aadukalam".

"They've been good friends over the last few years. They discuss their scripts every now and then. Anurag had told Vetrimaaran to write how much ever he wants and then decide whether the story could be told in one part or two or more," he said.

In "Vada Chennai", Dhanush will be essaying the role of a gangster.

Vetrimaaran's next release will be Tamil thriller "Visaaranai", which will soon have its world premiere at Venice International Film Festival.