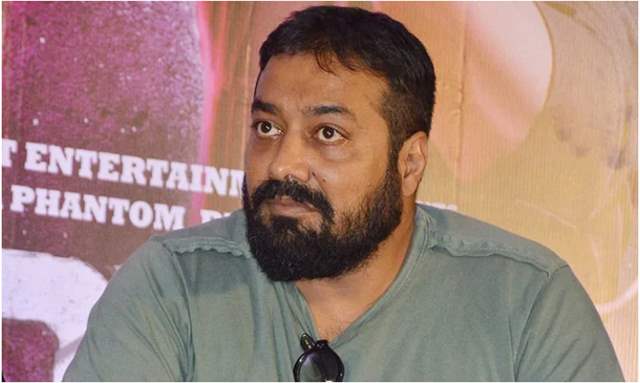 Actress Payal Ghosh recently leveled allegations of sexual misconduct against director Anurag Kashyap. The actress reportedly filed an FIR for the same at the Oshiwara Police station on Tuesday. Ghosh, in her written complaint, accused Kashyap of sexual misconduct in 2014.

While the Mumbai Police has questioned Ghosh after she filed an FIR, yesterday the cops issued summons to Anurag Kashyap in connection to Ghosh's allegations and asked the filmmaker to appear at the Versova police station tomorrow on October 1 at 11 am.

Anurag Kashyap was recently spotted outside the Versova Police station in Mumbai. 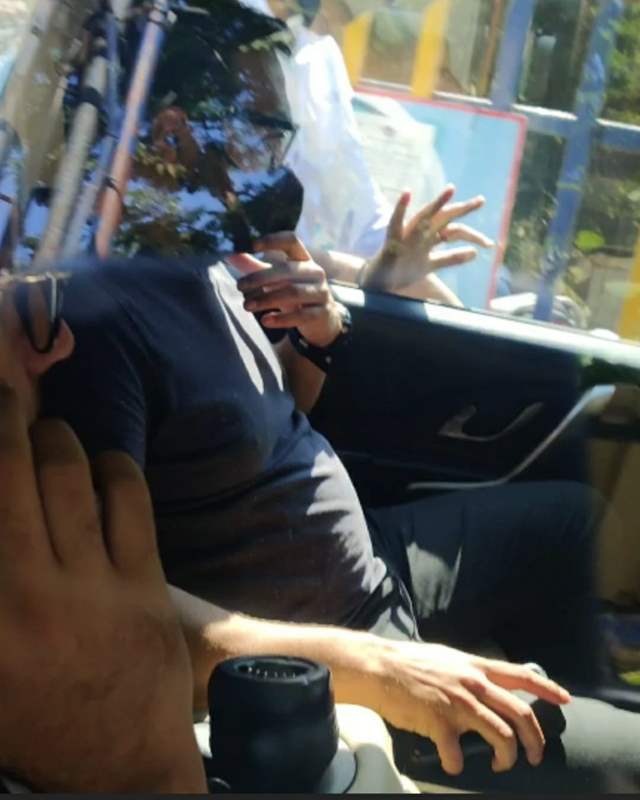 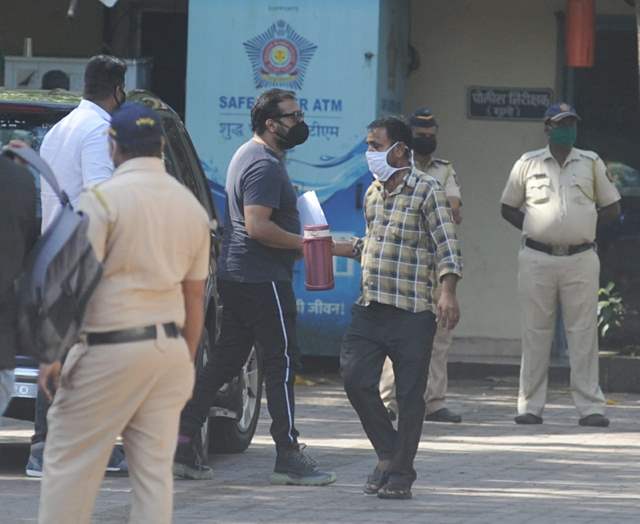 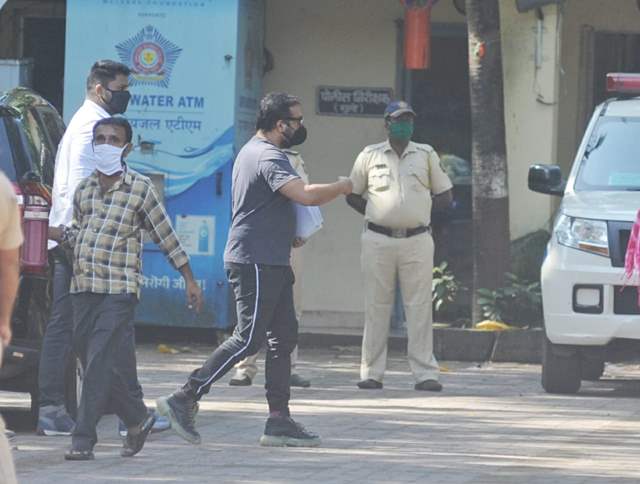 On the other hand, Ghosh’s lawyer Nitin Satpute said she has revealed sensitive information in her complaint about the assault.

Payal Ghosh held a joint press conference with Rajya Sabha MP Ramdas Athawale, on Monday. During the press conference, the actress claimed that she is facing a threat to her life after accusing filmmaker Anurag Kashyap of sexual misconduct.

The actress Payal Ghosh along with her lawyer Adv Nitin Satpute have demanded Y Security as their life is Under Threat.