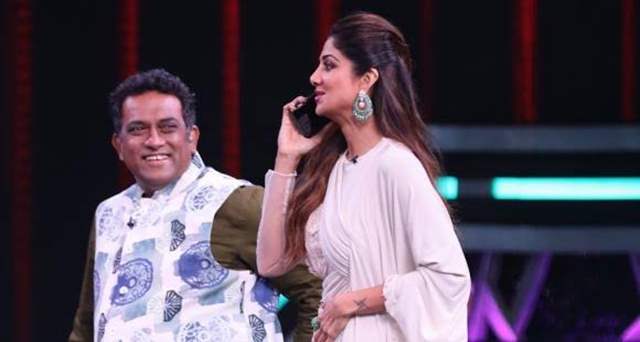 Sony TV's Super Dancer Chapter 4 is heading towards a finale soon but as we know, that it has now been missing actor and pivotal judge Shilpa Shetty for a while now.

Owing to the ongoing controversy surrounding husband Raj Kundra, Shetty has chosen to skip the shoot of Super Dancer 4. In fact, we recently also reported about how another regular Geeta Kapur was also missing from the shoot but that was only for a couple of episodes.

With the show and this season heading for a wrap soon, one might wonder if Shetty will actually be back on the sets anytime soon. Fellow judge and director Anurag Basu recently opened up on her absence from the show in an interview with Hindustan Times.

Basu said, “We miss Shilpa a lot on set. There’s a bonding between all of us, who’re a part of the show, and which also includes people behind the scene and the choreographers. We’re a small family and when one person isn’t around, then bahut mushkil hota hai. Shilpa is dear to us."

Nevertheless, Shetty made her first public appearance since husband Kundra's arrest where she was a part of Covid-19 fundraiser, We For India, on Independence Day, where she spoke about the importance of breathing exercise and yoga to keep negativity at bay.

In the meantime, Kundra continues to be in custody.