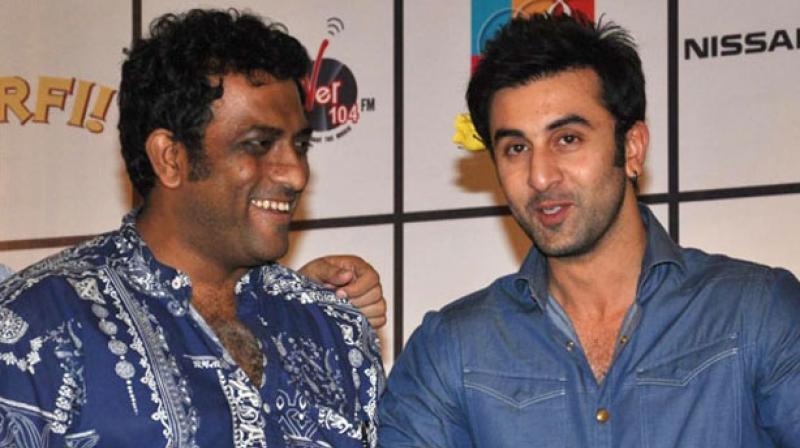 "I have a very good feeling about it ('Jagga Jasoos')... I believe he's made a better film than 'Barfi!'," Ranbir, the lead actor of both the films, said on CNN-News18's show "Now Showing".

Ranbir also turned producer with "Jagga Jasoos", but he says he is not cut out for the profile.

"I realise this is not a job I am good at or would like to do. And that's because my heart is not in it. I enjoy acting and I would like to direct, but the job of a producer is not for me," he said.

laksh65 3 years ago worst is a small word for this movie, i mean i am bewildered at the audacity of the people involved who wrote a script like this, directed and acted in this movie. even if you see this movie every day, you will not understand one word about this movie, i regret spending my valuable money and time in watching this movie in a theatre.