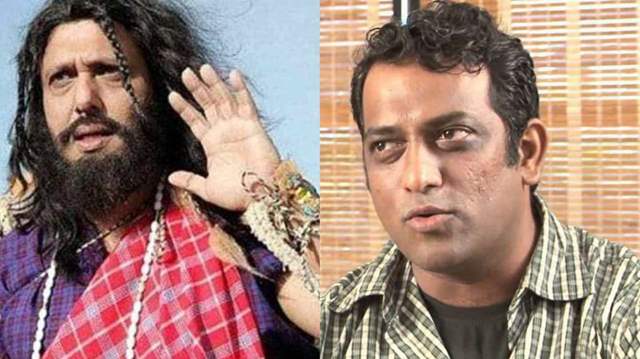 Anurag Basu's 2017 film Jagga Jasoos made headlines for all the wrong reasons. Ranbir Kapoor faced his career's biggest flop and the film even failed torecover its reported Rs 130 crore budget.

However another controversy that surrounded the film was the removal of actor Govinda, that had created quite a stir in the industry. Basu has broken his silence over this incidence in a new interview.

The filmmaker opened up about the controversial removal of Govinda from the final film and told Mid Day:

“With such delays already with the shoot, [there was confusion] if Govindaji is coming on the set, or is he cancelling the flight, or is he taking the fight, or are we cancelling shoot? It was so unpredictable. I couldn’t have taken that stress, yaar. We were shooting outdoor in South Africa, everything was lined up. I just had to [let go of him].”

Back in July 2017, Govinda had expressed his displeasure over his part being cut in the film. “I did my job as an actor and if the director is not happy it’s completely his call,” he had written. “There were various negative stories and negative articles only for Govinda and that’s how the film was remembered for three years. I was unwell and on drips but still, I travelled to South Africa and did my shoot. I was told they will narrate the film in South Africa and I dint even charge my signing amount, made no contracts. I gave full respect to Kapoor family. I did the film because he is my senior’s son. I was told I will get the script.”

During the interview, Basu added that Ranbir was busy promoting four films at the time, "Ranbir [the lead] was shooting and promoting four films [Besharam, Bombay Velvet, Roy, Ae Dil Hai Mushkil] during this time. I could have put my foot down and requested him not to. But then, Pritam also wanted time to make music. I didn’t know where to balance. Even after all this time, we were rushing with post-production, five months before release!”