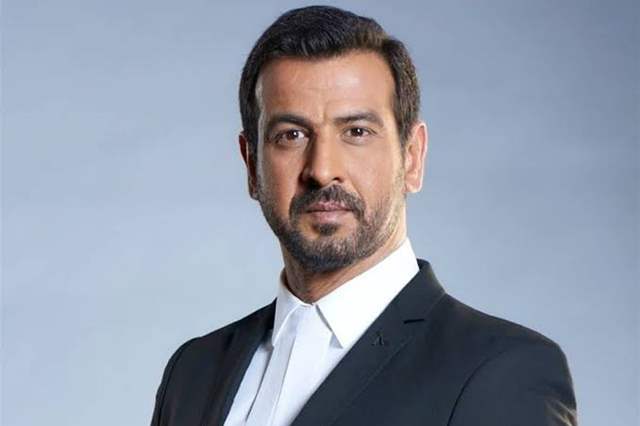 Star Plus show Anupamaa has been doing extremely well with the audiences and it continues to ensure a bunch of twists and turns in the storyline. While fans have been hooked to the show for a long time now, there have been reports about a new entry in the show, most likely, alongside Rupali Ganguly's Anupamaa.

Earlier in the day, reports suggested that entering the show will be a childhood friend of Anupamaa, however, whether there will be a love angle or not, has not been decided just yet. In addition, the reports also suggested that the actor is likely to make an entry by the end of this month and that the search is on. India Forums has it that Ronit Roy is being considered for the role and might make his way soon.

It was only recently that Apurva Agnihotri's character of Dr. Advait made an exit from the show. While fans were hoping to see a love angle between him and Anupama, that did not happen.

As of now, the show is focusing on what has followed after Vanraj (Sudhanshu Pandey) and Kavya's (Madalsa Sharma) marriage and how are things for everyone. Given the numbers that the show has been garnering, we are sure that the makers will ensure that the new entry only enriches the existing storyline.

+ 2
2 months ago Ronit's entry will catch more viewer attention for sure! Excited for his entry

2 months ago Will watch if ronit roy enters 😻😻

+ 3
2 months ago If he enters I'm seriously going to watch the show!

+ 5
2 months ago BEST CASTING if he enters as anus love interest.

2 months ago I really hope that he is cast for this role. Would love to see him. I don't watch this show but Ronit Roy is one of my favorite actor, so i might start watching the show.

+ 2
2 months ago I do like him as an actor but not for this show. Anuj has always been Hiten Tejwani for me personally. He will suit the role and cast without overpowering it. I can see him being sassy also

+ 3
2 months ago Of its Ronit then for sure it will be a treat ..my most fav actor apart from Ram Kapoor