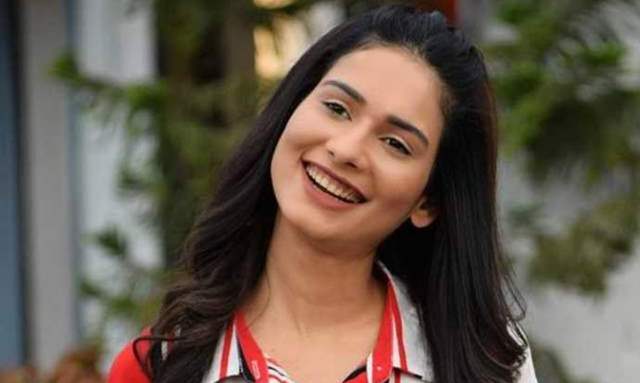 Star Plus' Anupmaa is one of the most popular shows and the makers are trying to maintain high voltage drama to keep audiences glued to the show and to make it quite interesting with each passing episode. The current track of the show revolves around Anupamaa planning Baa and Bapuji’s 50th wedding anniversary.

And we have exclusively reported that Baa will invite Anuj and GK to be a part of their celebration. To add in more drama, recently, media has reported about a new entry. It was reported that actress Aneri Vajani is all set to enter the show with an interesting character. Also the source told the portal that Aneri’s character will be related to Anuj’s past.

Now, the latest we hear is that Aneri has been roped in to play Gaurav aka Anuj Kapadia's sister in the show and she will not be entering as his love interest.

Aneri has been a part of popular shows like Nisha Aur Uske Cousins, Beyhadh 2, Pavitra Bhagya among others.