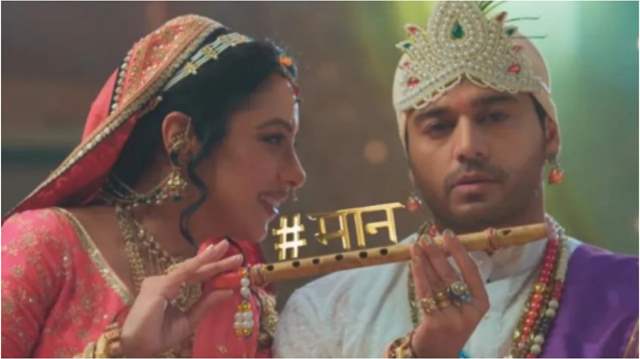 Star Plus show 'Anupamaa' getting quite interesting with each passing episode. The current track of the show revolves around Barkha, Ankush and Adhik wanting to take advantage of Anuj's health and take over the Kapadiya empire. Anupamaa is unaware of the conspiracy. Post Janmashtmi celebration, Barkha wishes to give some documents to Anupamaa which would make her lose her command on the business as well as the house.

In the upcoming episodes, Anu enters with Anuj dressed as Kanha. Barkha and Ankush discuss about Anu calling the office staff for the celebration. Anupamaa gives a mesmerising performance while Anuj shows signs of recovery. During puja, Anuj gets flashes of the accident.

Vanraj and family also do the puja at their house. Vanraj sneaks out and reaches Kapadiya mansion along with Pakhi. Vanraj apologizes to Anuj. Everybody gets shocked seeing him and Pakhi. Anu asks Vanraj why did he come there, Barkha starts lashing out at Anu. Rakhi Dave enters and states that she saw Pakhi and Vanraj leaving and didn't want to miss the drama so she also arrived at Kapadiya house. Bapuji, Baa and Kavya also come there to pick Vanraj.

Ankush and Barkha keep on saying hurtful things to Anu while she tries to manage the situation. Later, Barkha tells Anu that they don't trust her and gives her papers. Anu is left shocked. Anuj moves his fingers.