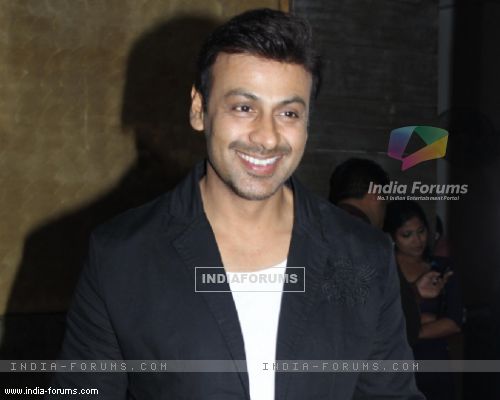 MTV India recently launched a new youth based show Fanaah based on Vampire Diaries which has already started grabbing the eyeballs of the viewers. TellyBuzz has got the latest update of the show.

Anupam Bhattacharya will be seen entering the show in its 12th episode. We got in touch with our source to know more about the same. "Yes, Anupam will be seen in the show. He will be seen as the owner of the institution but at the same time he will also be the head of the werewolves. The rivalry between the werewolves and the vampires will be seen very adamantly. He started shooting for the show yesterday," ends our source.

Well, with the entry of the head of the werewolves, the series will get even more interesting.

--deepa-- 6 years ago u rocked as a sweet school boy now want to see the hot vampire.
love u Karan Kundra

shibz 6 years ago Great to see him in the show..

pretty.lady 6 years ago Rithvik Dhanjani can't wait to see you as Vidyut!!

Rimpi_kmh 6 years ago Love u Karan Kundra. Waiting to see how u become vampire

Waiting for Rithvik Dhanjani's entry now,I know the werewolf will rock it yet again.!!