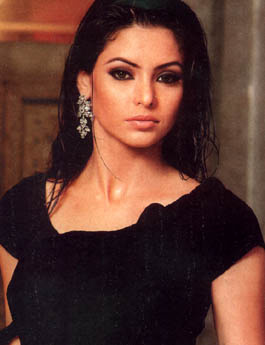 Maverick – once a vision of a famous actor is today a reality. In less than 3 years Maverick – the production house launched by popular actor Anuj Saxena has made its presence felt in the entertainment industry. Very soon, Maverick is on the verge of adding yet another feather to an already illustrious cap. Maverick which is presenting Sushmita Sen, Fardeen Khan and Shahrukh Khan starrer Dulha Mil Gaya in 2008, is going to launch the television heart-throb Aamna Shariff in Bollywood. The film is titled "Aloo Chaat" and will be directed by Robby Garewal who had earlier directed MP3 Mera Pehla Pehla Pyar. Aftab Shivdasani is going to be paired opposite Aamna in this solo hero venture.

On asking the reason for this unique pairing, the CEO of Maverick Anuj Saxena said that, "Aamna and Aftab both suited the roles perfectly, they also make a good pair together and I think they will create the necessary magic for this film". The film will go on the floors in Mid February in a start to finish schedule.

We hope Maverick will continue to contribute value added shows and bring about the much required change in television industry. 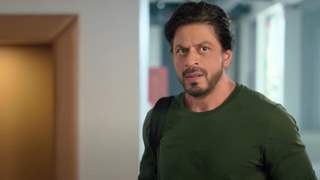 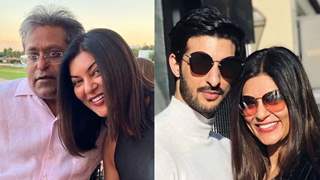 ~*Julie*~ 14 years ago zayed and ritesh were very good in that movie. cash is one of my fav. movies! i watched in bombay!

14 years ago Ritesh *Sigh*
He roxx!
What else can i say...I liked Cash, he acted really well in that movie!

14 years ago Uffff... Yeh Aamna ab film me aa rahi hai? I thought after KTH ended we were rid of her... :-( Anyway, it wouldn't be nice to give her bad-dua, so despite thoroughly disliking her as an actress, I shall still wish her all the best.

+ 2
14 years ago Anuj is too arrogant...hope Aamna knows what she's doing coz Anuj definitely doesn't!!

+ 3
14 years ago I hope aamna has taken the right decision.

+ 3
14 years ago Wow...way to go Aamna...but she deserved someone better than Aftab...maybe like Shahid, Shahrukh, or Akshay! :D

14 years ago mp3 was a nice movie..looking forward to this one as well

14 years ago Wow!!!! I'm so happy for Aamna!!! Aamna and Aftab together, awesome!!!
Anywaze, wish you all the best and I hope you'll have a great career in bollywood.

14 years ago awww im happy to c aamna again. I miss her :D