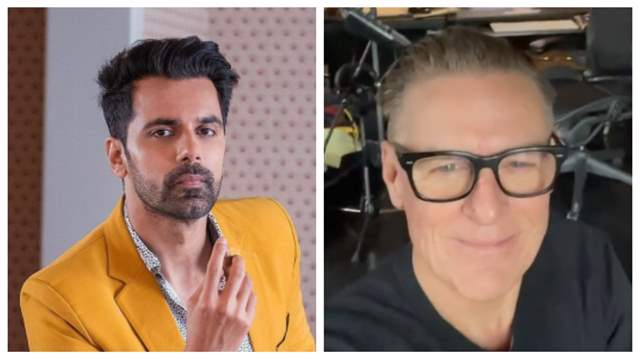 How often does it happen that your childhood hero or anyone you absolutely admire and seemed to be out of reach and just a dream; actually contacts you in one form or another? Literally almost never.

But actor Anuj Sachdeva is indeed on cloud nine right now as his childhood icon reacted to something he posted - and that icon is none other than Bryan Adams.

The actor had posted a story featuring a song by Adams and had also tagged his favourite singer. However, he had least expected it to be acknowledged by the latter. So, when it actually happened, Sachdeva couldn’t believe his eyes.

Talking about it with ETimes TV, Sachdeva said, “I was taken aback and thrilled when I saw his response. I still can’t believe Bryan Adams responded to my social media post. He is a global star, someone who I really admire. I have been a fan of his since my childhood. So, the very fact that he responded, was astonishing. In fact, the fact that he saw my story was priceless.”

He added, “Bryan Adams is the reason why my classmates found me 'romantic'. I would always sing his songs. I had attended his concert and trust me it was a mesmerising experience. He is an amazing singer, but his ability to play the guitar and mouth organ simultaneously, in a live concert is something that is captivating. I am sure no one can take his eyes off him when they see him perform live. He has such an impressive aura and personality.”

Furthermore, he said, "I attended his concert in Mumbai in 2018. It was the first concert that I had ever attended. I would love listening to his songs on cassettes and I remember, ‘So Far So Good’ was the album jo maine ratt li thi poori. My classmates would ask me to write letters to their lovers on their behalf. They would tell me the situation and I would think of a befitting song by Bryan Adams while writing the letter. I was the go-to person when it came to pacifying an upset lover or proposing to someone. I owe that to Bryan Adams because those times were all about larger-than-life romance, forgiveness, break-ups, heartbreaks and I would be so inspired by the lyrics of his songs. So yes, he was my favourite and remains till date.” 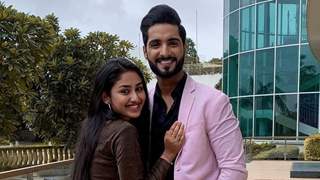 Anchal Sahu is completely justifying the role of Bondita: Bhavya ... 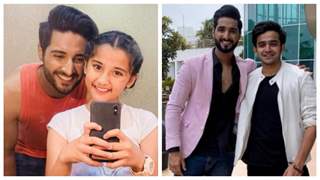 I feel Aurra and Pravisht have played significant roles in ... 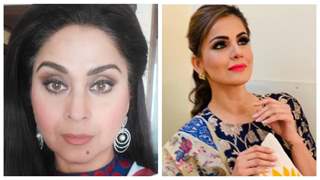