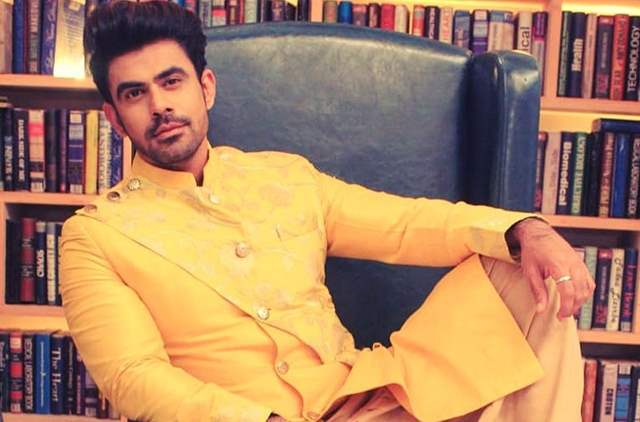 The Television shoots have resumed after a long halt due to the global pandemic. The makers will soon air the fresh episodes of their shows and they are trying their best to bring in new twists and turns for the fans and provide them a huge dose of drama and entertainment.

As per the recent reports by Tellychakkar, Actor Ankit Mohan who has enthralled the viewers over the years will soon be seen in Star Bharat's popular show Jag Jannani Maa Vaishno Devi. Ankit has been a part of several popular shows including the likes of Haiwaan: The Monster, Naagin 3, Begusarai amongst many others.

Recently, there were also rumours of Bollywood Actress Esha Deol joining the show. However, the Actress' representative, in a statement denied the news and clarified that the reports are untrue.

What do you guys think of the above news? Are you guys excited to see Ankit in the show? Do let us know your views on the same in the comments section below.