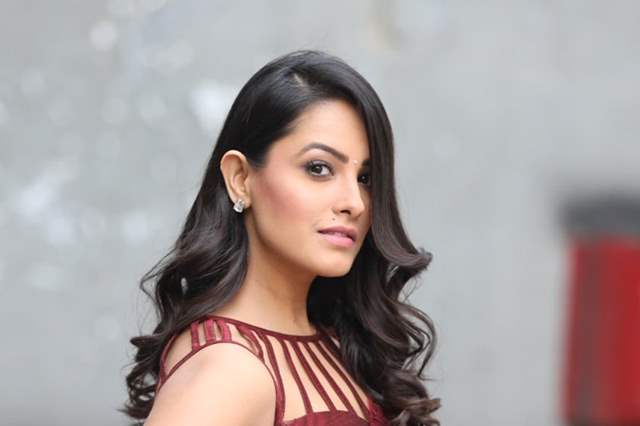 With fresh and original programming all set to be making a return soon, there has been a lot of planned developments already related to on-going shows and their telecast dates, and even new and future shows being planned already too.

There has been a lot of talk about how actor Anita Hassanandani is all set to star and host an upcoming non-fiction show that will be surrounding the famous game of housie and will have some quizzes too.

The show has already been in news for a while and there were specific plans set for it. Initial reports suggested that the tentatively titled, Housie will be going on floors in August. But latest reports suggest that this has now been changed and the show has been delayed.

There are plans that Housie will make to air in Diwali which the channel and makers feel would be an apt time to launch the show with a lot of pomp and the idea of playing games with family.

For the uninitiated, the show format also suggests that there will be a certain mobile application that will enable the audience to participate in the game show.

What do you think about this show? Leave in your comments below.