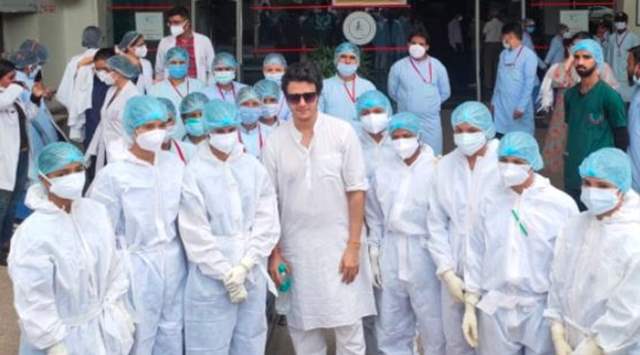 COVID-19 has been an absolute menace where multiple celebrities have not only encountered but some faced serious ramifications of the same as well. However, in all the names from the entertainment industry that got tested positive for the virus, none had as serious of an encounter with the worst effect of the virus like actor Anriuddh Dave did.

Dave tested positive for the virus back in late April but barely in a week, his situation worsened to unimaginable heights. From being in the ICU to even having an extreme scare, Dave faced it all. However, his recovery has been slow and steady but totally on the improvement path and indeed, he is now a lot better than before. In fact, the actor has been discharged from the hospital after spending an unprecedented 55 days. Taking to his Twitter handle, he shared a photo wherein he was seen posing for the group photo with the entire staff of the hospital. Sharing the post, he wrote, “Such emotional moment after 55 days iam discharged from chirayu hospital.. feeling loved. sabka shukriya..oxygen nahin.. ab khudki saans le raha hoon. zindagi aa raha hoon main... #gratitude.”- 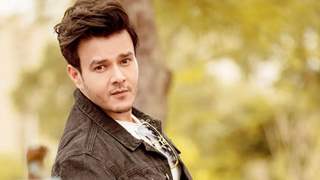 Aniruddh Dave on finally resuming shoot in Ranchi: excited to face the ... 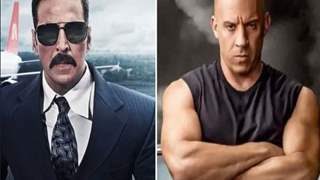