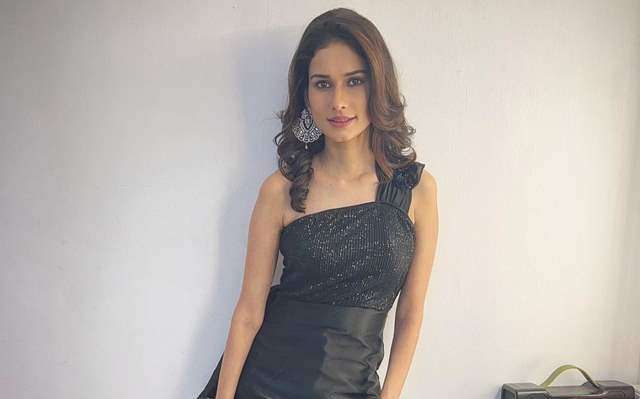 Rajan Shahi's Anupamaa saw Aneri Vajani enter the show as Malvika, aka Muku, and create quite a stir, for good. Though she entered as Anuj Kapadia's sister, she has managed to carve a space for herself and beautifully so. India Forums reached out to her and asked her about the response and she tells us, ''The response for Muku has been absolutely overwhelming. I have received so much of love and warmth and appreciation from everybody; lot of people that I know and a lot more of those who I don't know, in the industry and otherwise. People are loving it and I am just so glad.''

Meanwhile, the show will also tap onto the subject of physical assault by a partner and the trauma that follows in the episodes to come. A glimpse from the same in tonight's episode has definitely left an impact and that made us wonder what what into getting it right, and how did she actually get to it.

She tells us, ''I have given this scene my everything, whole and soul. The episode will soon be airing and what I have aimed to do in it, is to bring forth everything that a woman goes through, physically and mentally, when she is physically assaulted. I have given my heart, soul, but more importantly, I have given my voice to this scene. I just hope and pray that the viewers watching the episode understand the repercussions that come with physical assault trauma. I have given my everything to this episode, the scene, and the sequence and I did it with all my heart because I wanted people to know that physical assault is not a small issue that can be brushed aside or under the rug.''

No one should do this to a woman ever. In my observation, women are unable to express themselves when they are put in this spot. They often also find it hard to confide in, or open up about such an incident afterwards, because it feels like they are putting themselves through it all over again. I have actually put this thought behind the scene as to how a person is going to react and feel and I have given everything to that scene, because I am speechless. I hope the viewers like the scene and understand the effects that physical assaults have on an individual. I hope the scene stirs something in the hearts of those who take assaulting women lightly and they never resort to it.

She concluded, ''I am really grateful to the writers for writing the scene so beautifully because had it not been for the writing, the scene wouldn't have come so beautifully. Also, I am equally thankful to Rajan sir, my director Sunand sir, Rupali ma'am and Gaurav for being so supportive for the scene.''

Well, the scene we've seen sure speaks volumes and is an impactful one after all! 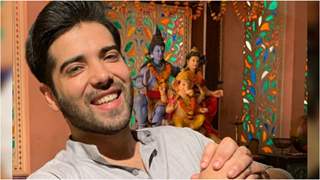 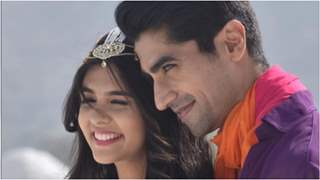 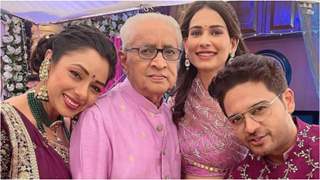 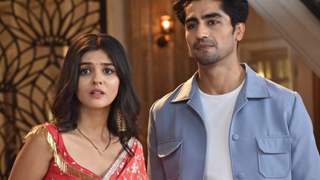 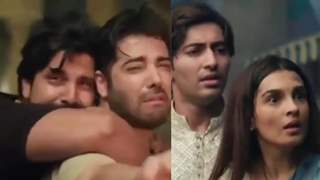 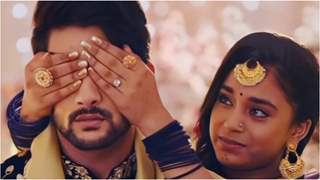 4 months ago I absolutely love her acting and her character in the show. With her and Anuj added recently to the show, Anupama is a totally different ball game in a positive way

+ 7
4 months ago i havent seen the episode as yet but aneri is a great actress and im sure she will do this justice. keep up the good work aneri!!!!