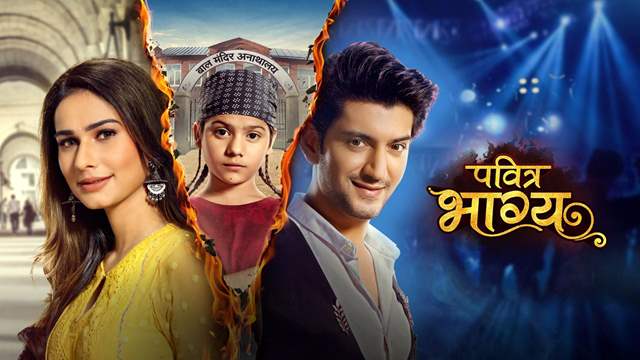 Ekta Kapoor's Pavitra Bhagya which stars Aneri Vajani and Kunal Jaisingh as the main lead is speculated to end soon.

According to a leading portal, it is reported that the channel has decided to ax the show as it is not doing well in terms of TRP. The show is under the scanner and if the rating won't increase then the show might go off air.

The portal also reached out to the actor to know about the story but they aren't aware of any such development yet.

Pavitra Bhagya went on air on March 2 and the shoot of the show was on halt from March 19 due to Covid-19 pandemic. However, the shoot resumed after three months with fresh episodes from 13th July 2020.

Neonholic 1 months ago Pinjra will be replacing PB then ?

nushy1995 1 months ago Good call. The actors were amazing but the script was horrible. 👎