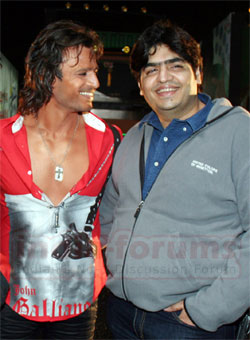 The concept is unique. It’s a music Album which is being created first. Then it would be later edited to an Ad vesion. The story is about how Vivek creates music in a dull paty with his cool attitude, through a creative stunt with Fresh Fizzy. He creates music out of the Fresh Fizzy bottle. Then he calls for the whole truck of Fresh Fizzy. The Party rocks without going against the society norms.

Says Anand Oberoi on why he close Vivek to ply the Fresh Fizzy face, “the product is essentially for the youth of today who can party, have fun and a good time without drinking alcohol. Vivek’s image is that the young man who thinks alcohol is not the only life in paty. This is what we have portrayed in this Ad. Vivek’s presence in the party itself makes it lively. His attitude goes with the brand. He is funky and new. No need to go gainst the society to have a good time. No breaking rules. Be creative and bring the same funwith Fresh Fizzy is his thought that is reflected in the album and the Ad.”

Adds Vivek Oberoi on why he chose to endorse the brand, “Fesh Fizzy represents playfulness, creativity and today’s youth who wants to be in control. They don’t want to go against authorities and limitations but would like to have their own way. I can associate with the youth who want to be cool, work hard and party harder, and explore new possibilities. I choose my own projects and roles I am in control of my life in that sense.”

The video is directed by Anand Oberoi, Pritam has given the music, Bosco-Ceasar are the choreographers, Ravi Yadav, the cinematographer while Sushant Kamble is the man behind the look and concept of the album. 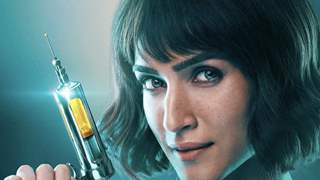 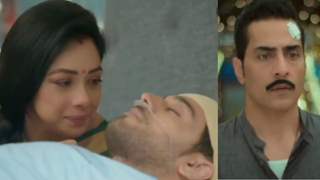