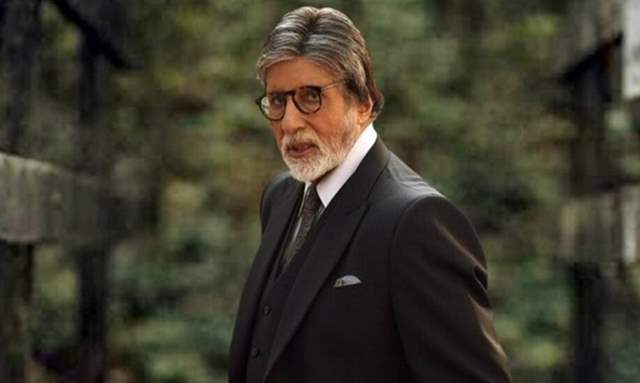 Ace actor Amitabh Bachchan completed 52-years-in the film industry and the 78-year-old actor continues to work relentlessly. The megastar still manages to impress his audience and has been wondering “how it all went by”.

Being an avid social media user, BigB took to her social media handle and shared a collage of his pictures, celebrating his journey that started more than 5-years-ago.

The collage featured some of his major films, right from his debut Saat Hindustani to his much-recent ventures.

The actor made several appearances post his debut, however, his impressive performance in Rajesh Khanna-starrer Anand got him the limelight he deserved. Be it Coolie or Sholay, Amitabh has blessed us with many great films that are rewatched till today.

Big B's fans could not hold their excitement and shared good wishes for the actor on social media. 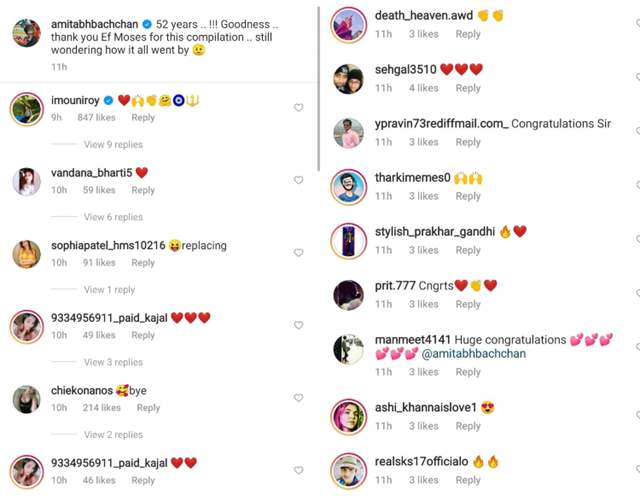 Meanwhile, on the work front, the actor was last seen in Gulabo Sitabo starring Ayushmann Khurrana. Amitabh is currently awaiting the release of his next, Chehre. He will also be seen in Ranbir Kapoor and Alia Bhatt's Brahmastra.