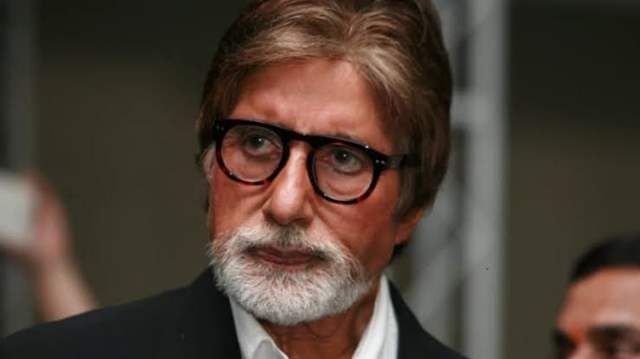 The absolutely crazy times that we currently live in, one of the most terrifying beasts actually has been fake news and rumors. Over the course of this now-5 month old lockdown, one thing that has been immensely prevalent and that is, wrong news and fake claims about multiple things surrounding Coronavirus.

A common feature of the same has also been the news about some actors testing positive for coronavirus which were only known to be totally fake and incorrect later. At least that wasn't the case when it was reported that actor Amitabh Bachchan has tested positive for Covid-19.

That was only because it was Bachchan himself who tweeted make it as authentic as anything else can be. That has also been the savior in current scenario where there were reports about Bachchan being tested negative for Covid-19.

Multiple reports claimed that and now, none other than Bachchan himself went on to tweet and deny these rumors and slam the fake news saying it's irresponsible of the news page and a lie-