View Profile
They say marriages are made in heaven but celebrated on earth. Who would know back then, that the shy boy Amitabh who had just started his acting career would end up tying the sacred knot with the stunning beauty Jaya Bachchan. 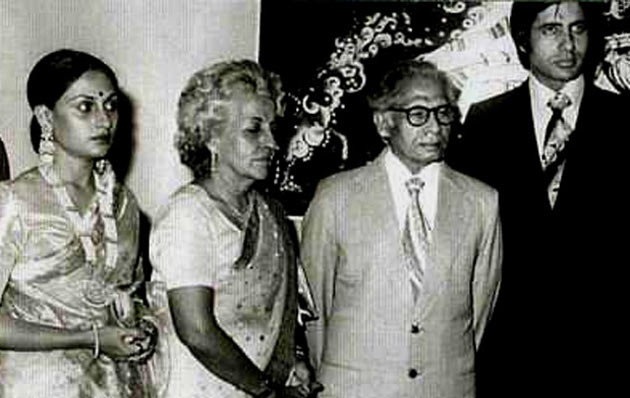 London played a significant role in getting this couple in a committed relationship. Their love story had not even taken off completely when they came together in holy matrimony.
Senior Bachchan wanted to go abroad with Jaya if their movie 'Zanjeer' became a hit. As known to all, Zanjeer was a Box Office success and as planned the star prepared for his trip to London to spend quality time with his lady love but was not allowed by his father.
Father Harivanshrai Bachchan kept a condition before him that if they wish to fly together, they must marry first. With this came the turning point and within a day this jodi sealed their wedlock on 3rd June, 1973. 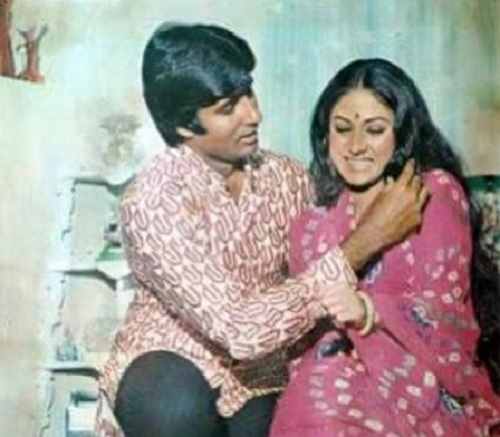 Love had not blossomed till then. But after working together in many movies their tender romantic plant started florishing and from then love was in the air.
This amazing couple were seen starring opposite each other in some of the classic films like Zanjeer, Mili, Abhiman and who can forget the silent romance of Sholay. 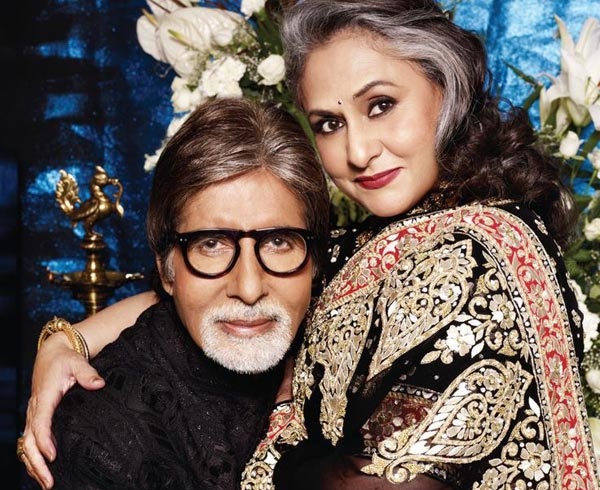 After many years Karan Johar brought back this legendary couple back on screen together with Kabhi Khushi Kabhi Gham and what we saw on screen was sheer magic.
This legendary pair is indeed blessed by the Gods and loved by the people. We wish them many more happy years of togetherness.

+ 7
5 years ago 42 years of togetherness! They just blew us away when they're together and that through all the generations!!!!

+ 4
5 years ago God Bless the elegant couple on screen and off screen. I can never forget their role in Sholay. It is one of my most favourites still.Only they can emote this way. Sometimes I imagine Barun and Sanaya in that role