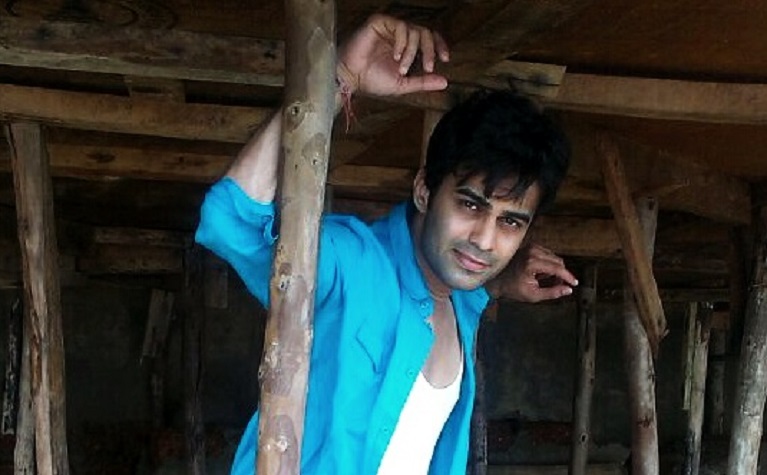 Our source informs us, "In an upcoming story of the show (produced by Saregamapa), Amit will be seen essaying the character of Sunil who is a medical representative by profession. On the other hand, he is a smooth criminal. He falls in love with a girl named Shefali (Ritu Sharma) who is working as a receptionist at a medical clinic. Later on, Sunil and Shefali get married. Tragedy will hit their lives when it will be revealed that Shefali is involved in a drug racket and that led to her death."

When we contacted Amit, he said, "This is one of the best stories that I have done for Savdhaan and it's a strong role that has a lot of layers and shades from being a nice romantic guy to a criminal. He is a criminal who does everything very gently being sweet on one's face. This is the first time that I am working with Saregamapa. I was offered a lot of stories in between but I didn't do because I didn't find them interesting and at the same time, I was also occupied with Diya Aur Baati Hum and Yeh Rishta Kya Kehlata Hai. It's a very interesting story with some entertaining and shocking for the viewers."

It would be quite interesting for the viewers to watch as how Shefali gets involved in the drug racket and how her death mystery unfolds.

+ 3
5 years ago Miss you and muskaan in yeh rishta kya kehlata hai. All the very best for the new show.

8 years ago waiting for the film to release soon.love u anushka

MyHC175 8 years ago nag u r really amazing actor..
wht a performance in shirdi sai..
no words to describe you..
gud luck for dhamrukam..:)

+ 2
8 years ago nagarjun sir you are a fabulous actor