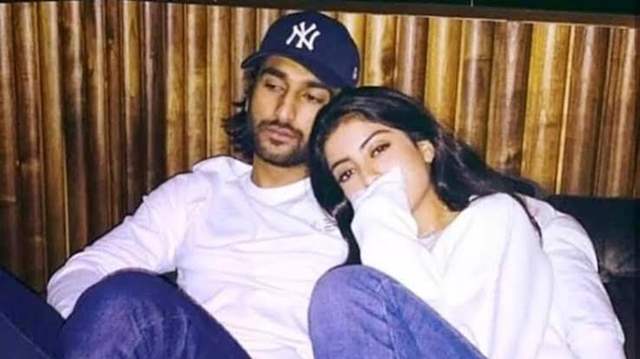 Actor Javed Jaffrey's son Meezaan Jaffrey is only starting out in his Bollywood career right now and is only two films old as  of yet. But it isn't his films that he is mostly known for or talked about as opposed to his closeness with Amitabh Bachchan's granddaughter, Navya Naveli Nanda.

The duo were first spotted exiting a movie theater together way back in 2017 and ever since then, their appearances together has only added more fuel to these rumors.

While so far, none of them came forward to talk about it or address these rumors, Meezaan finally decided to address the same once and for all. He revealed in an interview that he is single. He also mentioned how usually whatever he says is misinterpreted and hence decided to tell the truth that there is nothing between them.

Speaking to Zoom, when asked if this affected his friendship with Nanda, he said,  "No, not at all. I don't think they affect, you know, because whoever the rumours were about as well, they are mature people and I don't think these rumours affect people nowadays because today, the audience has become smart, people have become smart, the younger generation is way ahead of time, so we know exactly what's real and what's not. I have already spoken a lot on this matter, but it doesn't affect me anymore at all and that's why I stay away from it only." 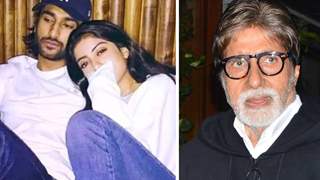 Meezaan reveals link-up with Navya made going to Jalsa ‘awkward’: “The ...