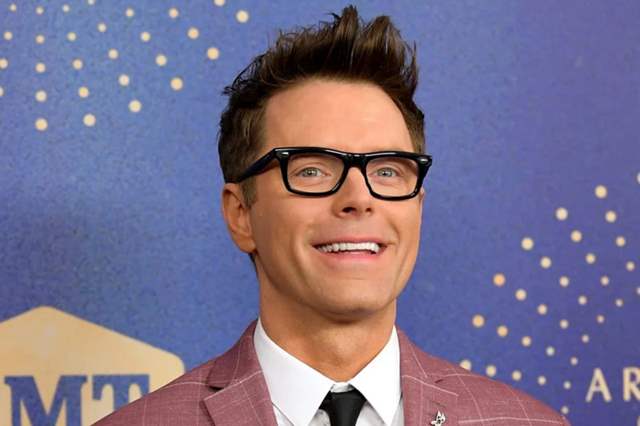 Singing reality show American Idol's main on-screen team has remained intact for the upcoming forth season.  Bobby Bones has closed a deal to return as in-house mentor, joining previously announced judges Luke Bryan, Katy Perry, Lionel Richie and host Ryan Seacrest. Bones will once again offer industry expertise, helping hopefuls their performances to the next level. The ABC singing competition, which ranked as the top broadcast series on Sunday nights among adults 18-49, is set to return in 2021.

Bones raised questions over his future on Idol in August when he retweeted Deadline’s story announcing Bryan, Perry, Richie and Seacrest’s Season 4 return with the comment “tension….” He later explained to concerned fans that he had another show in the works. Bones is set to star in a new travel TV show titled “Breaking Bobby Bones,” coming soon to National Geographic.