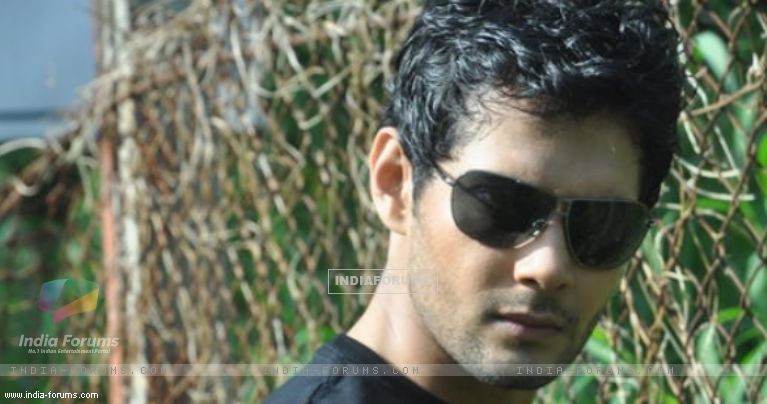 According to a source, Amar is in talks to star as the new man in the life of character Sneha Mathur, essayed by Gautami Kapoor. Sneha is a widow and mother of three daughters.

"There will be a new entry of a new guy in Sneha's life who will help her out in Benaras. His character will be similar to Rishi (Sneha's husband)," the source said.

Gautami was also a part of "Kyunki Saas Bhi Kabhi Bahu Thi", where she played the lead role of Tulsi once Smriti Irani left the show.

+ 4
6 years ago To see him back on a star plus show will be great.
But hope he is just a friend and not a love interest

6 years ago Love Tere Sheher Mein. Admire Sneha, she has three daughters as a big support.

6 years ago TSM rocks...Sneha so far have been an amazing character...love her.

6 years ago hmmm...dont want a love angle here...
Is he going to be some common college friend or sumthing????
Lets see what happens...
Love TSM...

+ 3
6 years ago Tere Sheher Mein is interesting. Looking forward to new entry but hope they do not repeat stereotyped tracks. Sneha as a single mother is good. They can bring in Rishi's character in flashback.

6 years ago ohh noo.. i want superman back... they were supposed to show Sneha as a single mom rite!!!! if they want to bring someone in her life.. i want only rishi