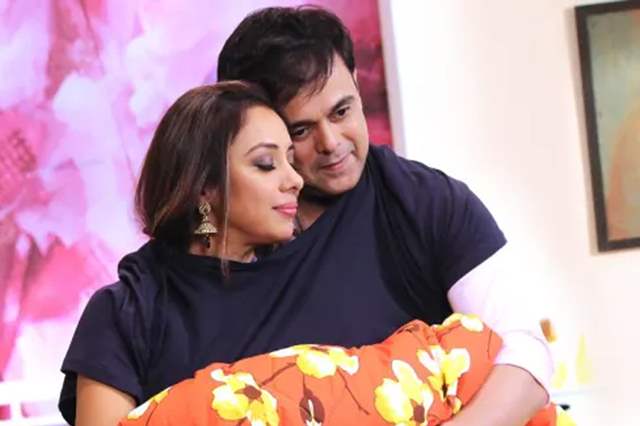 There is no such thing as too much Sarabhai vs Sarabhai, is there? With the revival of the show doing well on streaming platform, the fans of the show have been longing for more Sarabhai vs Sarabhai episodes to come. However, there has been one complaint too that if the show isn't to return at all, there wasn't an apt finale episode for a closure of sorts for the fans.

Recently, a fan on Twitter asked Rupali Ganguly aka Monisha (these days known as Anupamaa as to if Monisha and Sahil (Sumeet Raghavan) get divorced later. To this, Ganguly said that even she wants to know this and urged the makers to either have one more season or a finale episode.

Interestingly, Times of India recently got in touch Raghavan to know what he thinks, and he said, “I would love to be a part of another season of 'Sarabhai vs Sarabhai' if it happens. I also want to know if Monisha and Sahil lived happily ever after or got divorced! It is not only much-awaited news for the viewers of this show, but also for us, the actors."

He added, “As of now I have no idea whether there is anything happening on this. Let’s hope something materializes soon."

1 months ago please bring back sarabhai vs sarabhai. comedies like sarabhai and khichdi are extinct being now. with zero vulgarity, brilliantly written characters and right amount of sarcasm, these shows truly belong to some different era. an era perhaps long gone...

+ 3
1 months ago I want this show back... No matter how badly was season 2 written.. It just brings nostalgia of good old days... With characters. When I say season 2 was bad, it is because... There were too many unrequited characters... Who were forced comedy...leaving natural comedy that realistic characters bought to the show... Jasmine for example was forced... Sober Kissme kind of character would have been fine. But yes.. I might never keep re-watching Sarabhai Vs. Sarabhai season 2 as I do Season 1...but please bring these people together.