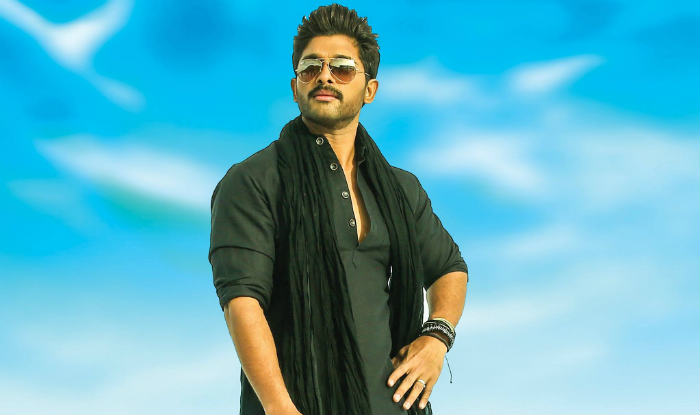 To be directed by Vakkantham Vamsi, the project marks his first time collaboration with Arjun.

Tipped to be a patriotic action film, it will be produced by Nagababu and Sirisha Lagadapati Sridhar.

"Arjun was bowled over by the script. The principal shooting will commence from next month. The makers are aiming early next year release," a source in the know of developments, told IANS.

Best known for his writing contribution to hit films such as "Kick" and "Tempera", this project will be Vamsi's directorial debut.

Bollywood composers Vishal-Shekhar will work on the tunes, while popular cinematographer-filmmaker Rajeev Ravi will crank the camera for the project.