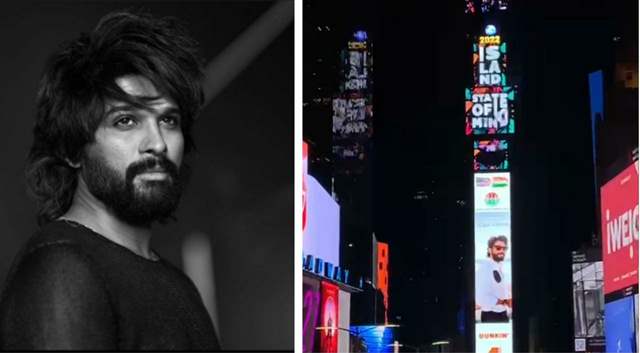 It is no secret how actor Allu Arjun has become a PAN India star indeed ever since his film, Pushpa: The Rise - Part 1 created a stir at the box office and overall. And now, he continues to make the country proud on other fronts as well where he and wife Sneha Reddy recently landed in New York for the big day of the annual Indian Day Parade, organised by a leading Indian diaspora organisation as India marked the 75 years of Independence, on August 15.

As India marks its 75th year of Independence, the star gets referred with the coveted title of Grand Marshall in the parade which was also shown on the LED Screens at Times Square. His fans went loud and crazy after seeing his face on the LED hoarding and exclaimed ‘Jay Bunny’.

As the star gets invited to represent India as Grand Marshal in the annual Indian day parade in New York, which makes him the biggest Indian star ever. This representation adds more prestige and stature to his status and proves his stardom globally.

The star has always managed to make his fans proud. Allu Arjun is an active environmentalist on social media and in real life. The actor has around 100 plants in both his house and office in total. Recently, the PAN India star made it to the headlines by rejecting the Pan Masala brand, Rummy brands, and cigarettes brands.

Meanwhile, on the work front, Allu Arjun is looking forward to Pushpa 2 to release. Going by the newest reports, Vijay Sethupathi will be seen as the antagonist in the action entertainer, who will take on the entire empire built by Pushpa Raj (Allu Arjun). He will reportedly take assistance from Fahadh Faasil's character Bhanwar Singh Shekhawat to succeed in his mission. With Rashmika Mandanna reprising her role as Srivalli, the project is scheduled to be out in the cinema halls by the second half of 2023. 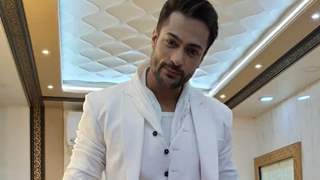