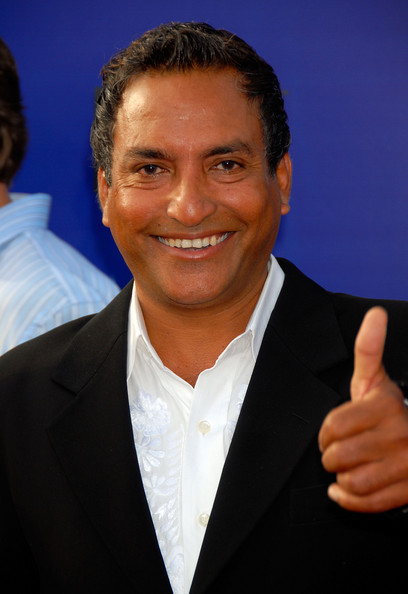 Bollywood's popular action choreographer Allan Amin will design stunts for TV show "Supercops v/s SuperVillains... Most Wanted", which is set to get a revamp with intense graphics and high-octane action sequences.

The makers of the show, which airs on Life OK, have roped in Amin to choreograph all the stunts for the series which stars Aman Yatan Verma and Jessy Randhawa.

Amin, known for stunts in films like "Main Hoon Na", "Dhoom", "Rang De Basanti", "Race" and "Singh is Kinng", said: "(I am) Very excited about doing something on television."

On the small screen, he has earlier been part of shows like "Stunt Mania" and 24 tele-series.

The action choreographer has trained the cast and crew of "SuperCops Vs Supervillains..." with special techniques of sword-fighting and martial arts.

The show is a gripping and fast-paced series, with a mix of action, drama and emotions.

1sanghamitra 9 years ago hiten is right..
openning barcode was a good decision..