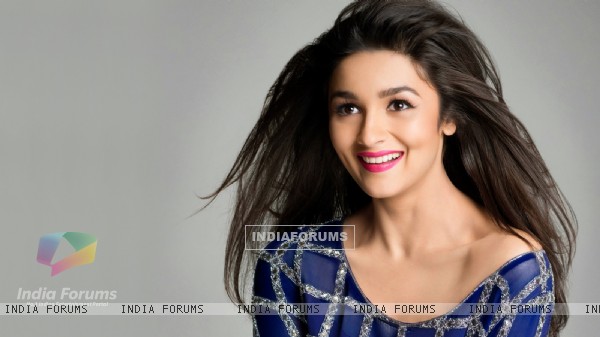 Actress Alia Bhatt, who will be working with director Karan Malhotra in "Shuddhi", says she is excited to work under him after watching his latest film "Brothers".

Alia was present at the special screening of Akshay Kumar and Sidharth Malhotra starrer "Brothers" here on Thursday.

After the film, when Alia was asked to share her views about the movie, she said: "It was very intense and an emotionally-packed film. I think everybody must go and see the film."

She also praised Sidharth and Akshay's "phenomenal" work in the film.

On being asked about Karan Malhotra's direction, to that, Alia said: "He made 'Brothers' such a big film, made it so emotional and power-packed and I am very excited to work with Karan in my next film."