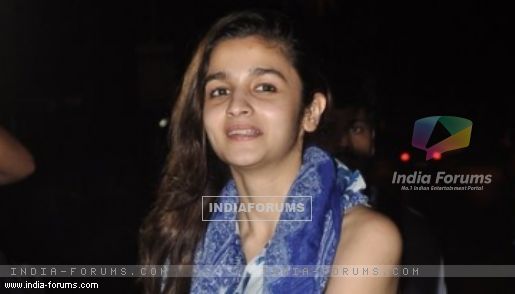 On day one of a new month Monday, actress Alia Bhatt began the shooting for her new film "Shaandaar" with Shahid Kapoor.

The film is being directed by Vikas Bahl of "Queen" fame, and it's a co-production between Karan Johar's Dharma Productions and Phantom Films.

Alia was recently in news for taking a potshot at herself via an entertaining online video titled "Alia Bhatt - Genius of the Year".