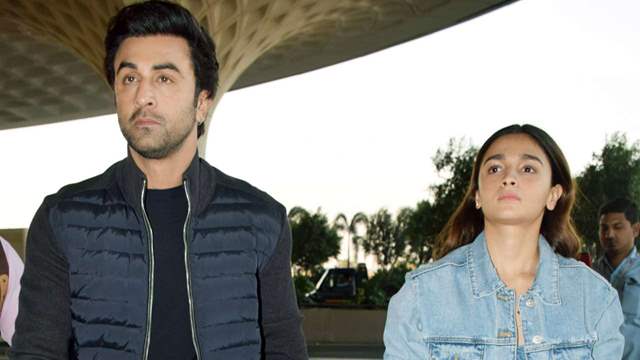 The state of Maharashtra is reeling under a serious second wave of Coronavirus. The daily number of cases has crossed the 60,000 mark four times, thus putting tremendous pressure on the health care. Hence, it was decided in the first week of April that lockdown-like restrictions will be imposed and a weekend lockdown will also be put into place. It led to closure of non-essential shops and establishments.

But shootings were allowed. However, when the cases continued to rise, the state government imposed a strict lockdown under which, all shoots were asked to be stopped till April 30. It dealt a huge blow to the film shootings which are taking place in Mumbai. Some of the films that were being filmed in the city were Tiger 3, Gangubai Kathiawadi, Maidaan, Adipurush, Heropanti 2, Shabaash Mithu etc.

Now it has come to light that one more film whose shoot has been put on hold is Brahmastra.

A source has revealed to Bollywood Hungama, 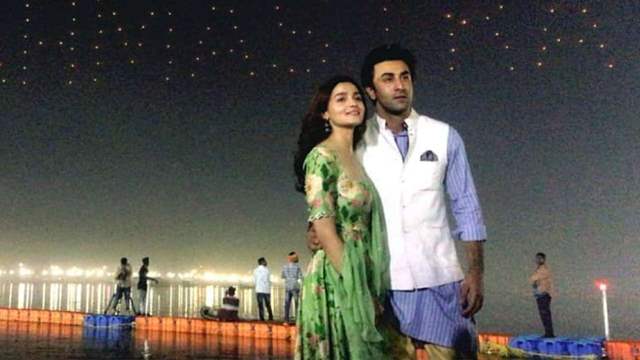 The final schedule was going on and a song has been left for the shoot. A set has been built at Film City and Ganesh Acharya was roped in as choreographer. The shoot was supposed to happen before but it couldn’t take place as lead actor Ranbir Kapoor had tested positive for Covid-19. Later, actress Alia Bhatt too contracted the virus. And then came the government rule that shooting of scenes with a large number of artistes needed to be avoided. The song in question had nearly 300 dancers. Finally, all shoots were suspended till April 30. Hence, the shoot will now take place later.

We have lost count of the number of times that Brahmastra’s shoot has been pushed ahead. It went on floors in early 2018. We are in early 2021 and yet, its shoot has still not got over. My heart goes out to the team and its makers... Thankfully, the trade and moviegoers haven’t lost interest in the movie. It is expected to release in 2021-end and is surely one of the most keenly awaited films.

Besides Ranbir Kapoor and Alia Bhatt, Brahmastra also stars Amitabh Bachchan, Mouni Roy and Nagarjuna. Shah Rukh Khan features in a special appearance in this fare which is mounted as a three-part sci-fi saga. It is directed by Ayan Mukerji, who earlier directed Wake Up Sid (2009) and Yeh Jawaani Hai Deewani (2013).