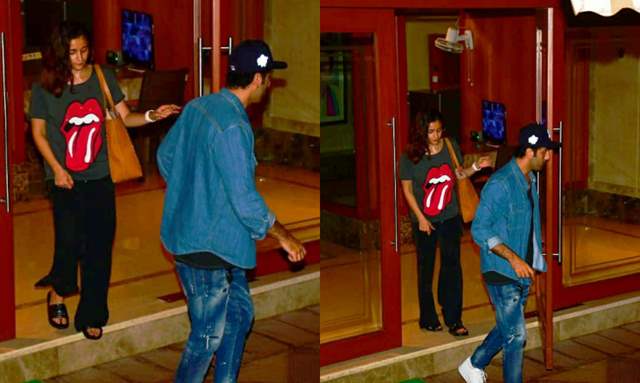 Actor Sanjay Dutt was recently diagnosed with stage 4 Lung cancer and entire Bollywood has been worried for him. Dutt’s family, friends, fans, and even co-stars are praying for his well-being. Reportedly, he will be leaving for the US to get treated.

Ranbir Kapoor and girlfriend Alia Bhatt were spotted at Sanjay’s house yesterday night; a day after announcing his ill health. Pictures of the couple are going viral as they are seen leaving his residence. 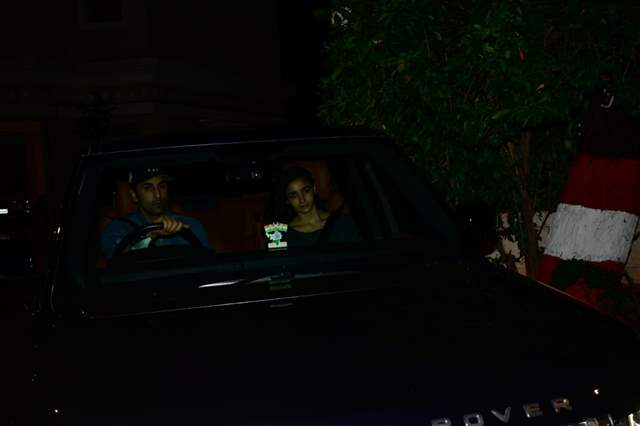 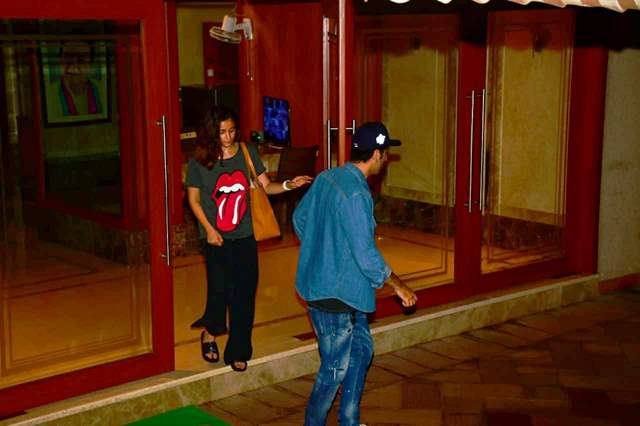 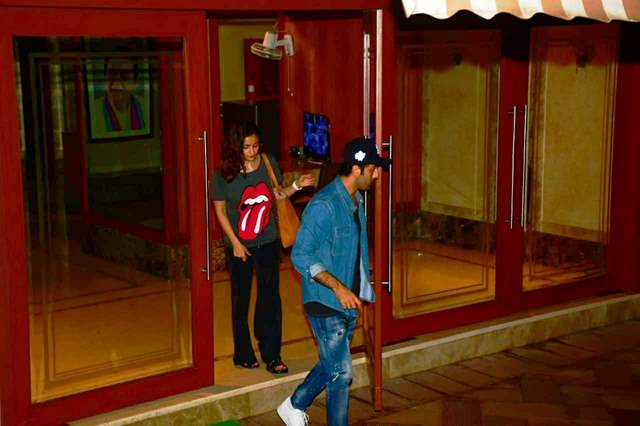 Sanjay was recently admitted to Lilavati hospital after complaining of breathlessness. He was discharged on Saturday. A source from the hospital told Hindustan Times, “When he was taken to the hospital, he was low on oxygen saturation. But when his Covid-19 report came negative, he runs cancer analysis and it came positive.”

Sanjay Dutt recently announced that he will be taking a break from the film for his treatment.