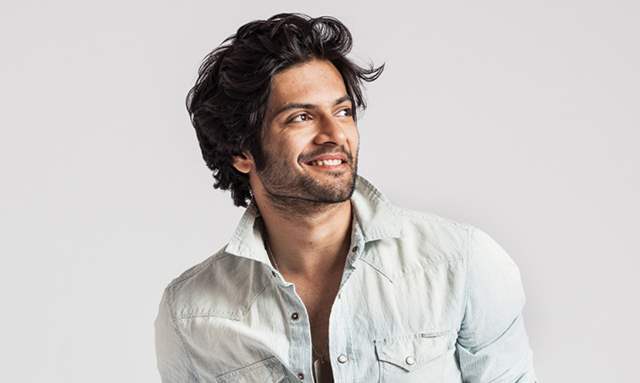 The release of Mirzapur’s season 2 has banked great numbers and the fans have rewarded the makers with success. Mirzapur turned out to be one of the most talked-about series since its release and the audience eagerly eyed for the release for the second season.

While these circumstances have frequently hinted at the degree of love being showered over the series and its cast, seems like actor Ali Fazal has finally taken advantage of his soaring popularity as he has reportedly hiked his fees.

A recent Bollywood Hungama report suggests that the fee compensation for Ali is hiked by over 30% since the release of the show. The report also mentioned that the producers are aware of his image especially amongst the young internet audiences, and that has given a huge boost to Ali’s market value for signing new projects.

Undoubtedly, Fazal has worked his way to the top and he has impressed the audience with his choices. The actor has proved his caliber and versatility since his Bollywood debut with a special appearance in 3 Idiots (2009). The actor has definitely come a long way and he is growing strength to strength with his future projects.

The Bollywood Hungama report quoted a source that informed:

The new season of Mirzapur has done great numbers on the streaming world. This has etched a great place for Ali and his fee hike was something that was meant to happen. A boost of almost 30-40% of his fees is a great value for him.