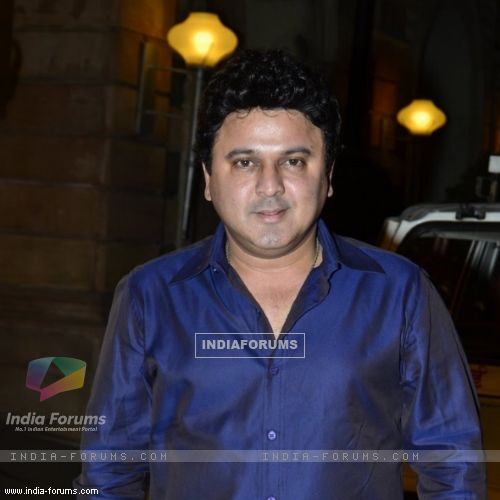 Actor Ali Asgar, popular for his comical act as 'Dadi' in Comedy Nights with Kapil, has landed a role in the quirky comedy film "Meet The Patels".

In the movie, Ali will play a character named Doctor Thanawala.

Talking about the role, he said: "Dolly Dadi has received immense love and respect all over, but I assure you that Doctor Thanawala will unveil another dimension which was somewhat hidden within me."

"Let's hope I get the same love and affection for Doctor Thanawala as much as I am getting for Dolly Dadi."

"Meet The Patels" director Saurabh Verma feels that "playing this character will unleash the untapped talent" of Ali.

"It will also introduce him in a different avatar away from Dolly Dadi, which has given him such immense popularity. It's a difficult job but we will be able to achieve it," said Varma of "Mickey Virus" fame.