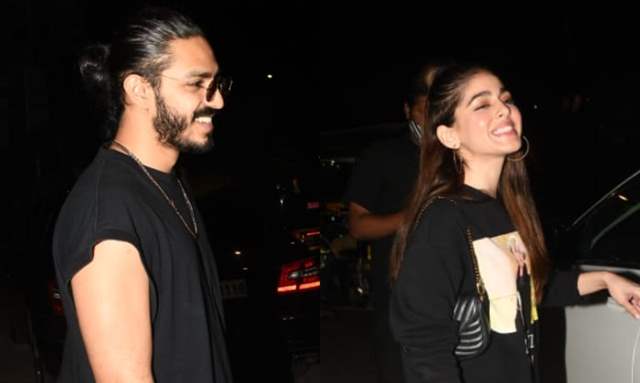 Alaya F has been a talk of the town for her stupendous performance in Jawaani Jaaneman. The young actress has been making it to the headlines for all the good reasons. However, apart from her professional life, Alaya’s personal life also seems to be gaining momentum as the young starlet has been forging special-ties with the Thackeray family for some time now.

While the actress is often papped around the town with her buddies, last night Alaya was seen stepping out for a dinner date with special someone. Yes! You guessed it right, the 24-year-old actress was seen with Balasaheb Thackeray's Grandson Aaishvary Thackeray and they seem to hold a close bond with each other.

The rumoured lovebirds were spotted stepping out of Silver Beach Cafe, in Bandra. Alaya and Aaishvary were all smiles as the shutterbugs tried to capture their pictures who were seen twinning during their outing. The couple spent some quality time together at the dinner date. 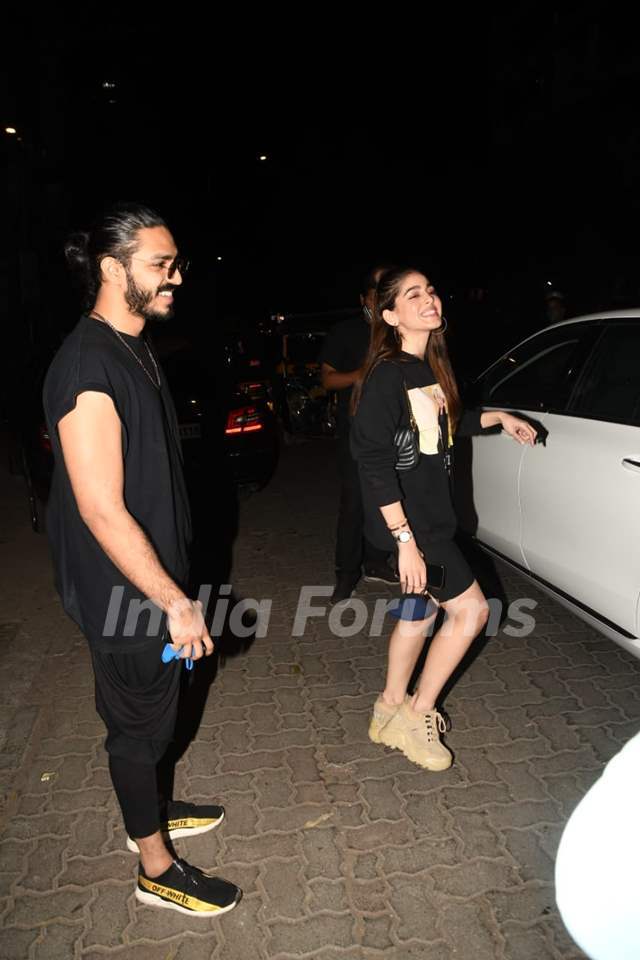 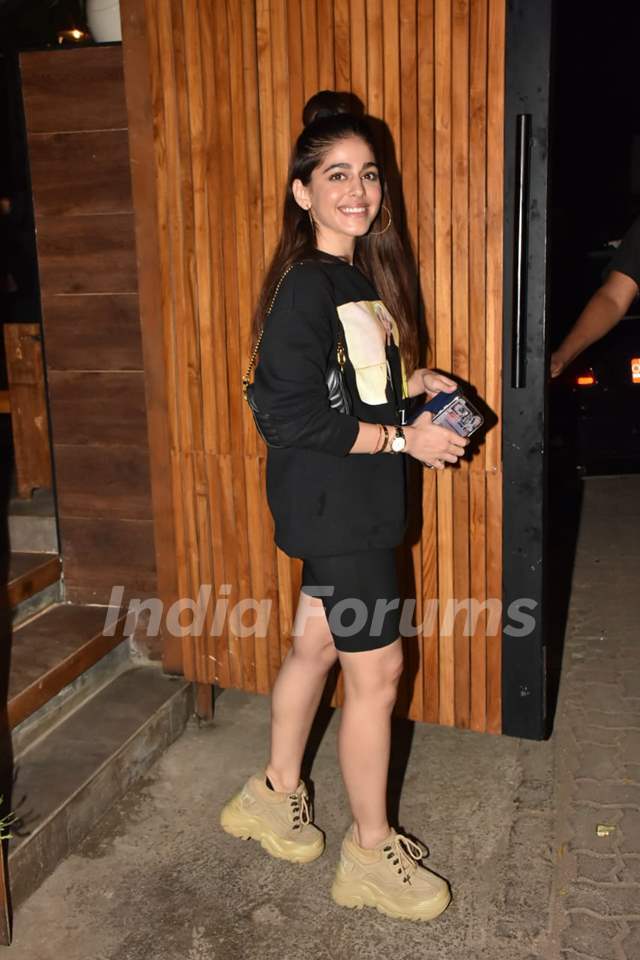 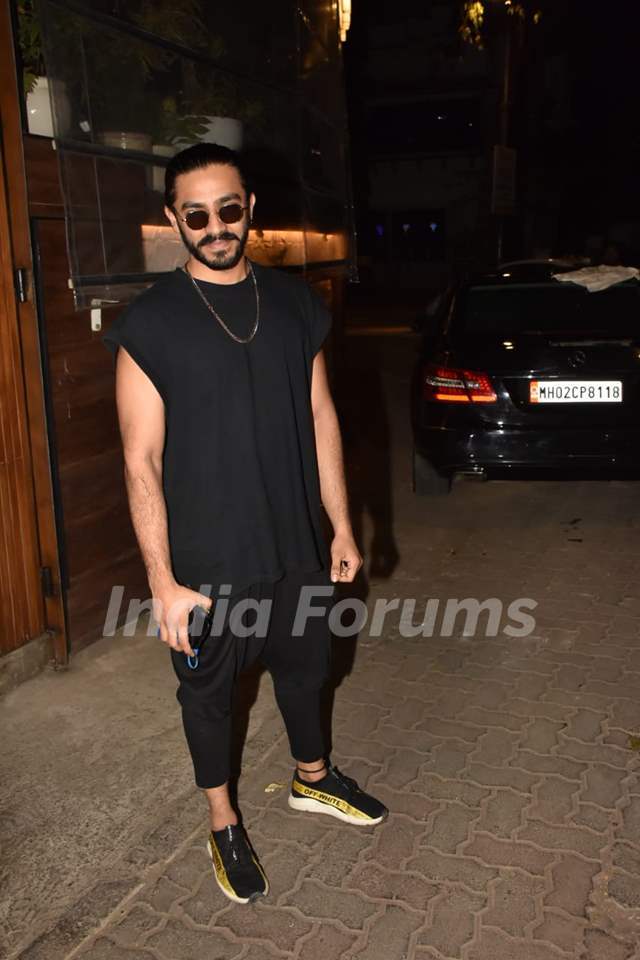