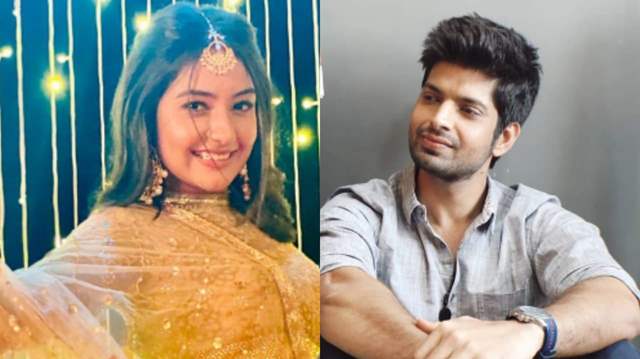 India Forums is back with an exclusive update from the television industry.

We’ve been at the forefront in reporting genuine and authentic update from the Television industry. The pandemic did put a break on many upcoming show which resulted them getting held. Well, now since the conditions have improved, many shows have gotten the green signal from the channel. Many new shows are now in the pipeline and fast pace work on their production are being done.

India Forums broke the news about Saurabh Tiwari of Parin Multimedia Pvt Ltd is working on a new show for Zee TV. Tiwari is known for his out-of-the-box shows which has always made a mark in the viewers’ mind. The producer of shows like Krishna Chali London and Pinjra Khubsurti Ka is set to bring yet another interesting show which will apparently be based on the leads giving it a shot at UPSC exams.

We also broke the news about actor Hitesh Bharadwaj being speculated to play the male lead in the show. Well, now we have laid our hand on the name of the speculated female lead of the show. Sources tell us that ‘Ishq Par Zor Nahi’ actress Akshita Mudgal stands a chance to bag the show.

A highly placed source said, “Akshita has done the mock shoot and she seems to have impressed the makers and channel. However, there’s no confirmation whether she will be roped in for the show or not”.

Akshita has been a part of projects like ‘Ishq Par Zor Nahi’, Bhakarwadi among others.

India Forums promises to be back with more updates on the same project. 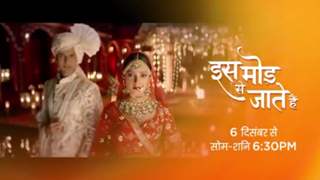 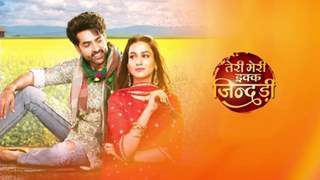 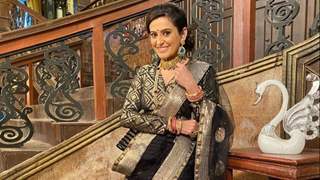 + 5
3 months ago Ishk par Zor Nahin going off air made me sad .. but this news of Akshata coming back onscreen makes me smile again . Thanks IF for sharing this news