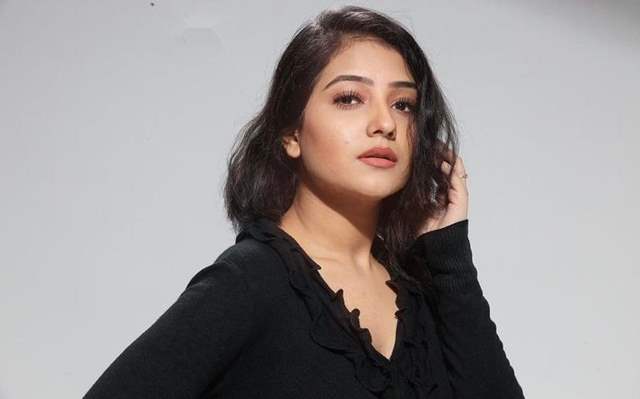 Sony Entertainment Television’s new-age romantic entertainer - Ishk Par Zor Nahi entertains the viewers with engaging drama and unexpected twists. While the show revolves around Ahaan and Ishqi’s budding love story, it also throws light on important and relevant societal matters - women’s right to have a choice and say, have the freedom to pursue their careers and to be opinionated individuals.

Akshita Mudgal essays the lead role of Ishqi in the show. Ishqi comes from a humble background, believes in hard work, yet is free-spirited and vibrant in nature. Ishqi values love above everything else in the world. In the current track of the show, lshqi is subjected to unpleasant comments about her weight by the elders in the family and ‘Ahaan’ takes a stand for her.

Actress Akshita Mudgal believes that girls shouldn’t be fat-shamed and every body type is beautiful.

Sharing more on the same, Akshita Mudgal said, “Commenting on another person’s appearance is all too common and shallow. But I believe that nobody should have to live in a world where they’re made to feel bad about their bodies by other people, especially considering people are often critical enough of their own appearance. The consequences of body shaming are severe and can contribute to mental health problems. So, let’s just be kind to ourselves and everyone around us.”

She sure has a point to make!

Neha Rana: I am super elated to be a part of Ishk Par Zor Nahi

Param Singh: Overwhelmed with the positive feedback and love for my ...