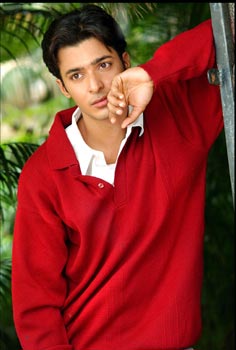 Akshay Sethi who plays the lover-boy Raunak in Star Plus’ Grahasti will now be seen in Smriti Irani’s Waaris on Zee!!

The young lad who has many a ads to his credit like Limca, Hero Honda, Rin, Sprite etc was also seen as a parallel lead in Saath Phere. In Waaris, the actor will be seen playing the role of Karan along with Yuvraj Malhotra.

Confirming the news Akshay says, “Karan is a college mate of Shaurya, played by Yuvraj. Shaurya is very famous in the college and Karan feels jealous about him and tries to create lot of problems in his life”. Adding on, he says, “The character has a negative shade, but it is one of the strong ones in the serial”. Akshay is elated that he has got an opportunity to work with Smriti Irani. “It is very nice working with such a great production house. I always wanted to work with Smritiji since the time I saw her serial Virudh and Mere Apne”.

A little birdie from the sets also informs us that, “The track of Akshay will start with the college scenes and later on as the story proceeds, the lad will join the other gang and will be seen fighting against Shaurya (Yuvraj) and his family. The serial is expected to start on 21st July at the 11 PM slot”. 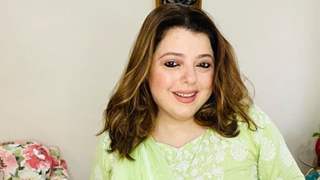 The date is airing on the promos as well!

+ 2
14 years ago omg,this guy is the guy that was a participant on the zee cinestars contest?omg I really wanted him to win can't wait to see this show.

the news for this show keeps making it more exciting, can't wait to watch!

shankar rox 14 years ago Now if it was starting on the 21st wouldn't zee have it on the promos by now! 21st or 28th it don't matter! It will start soon, inshallah!

14 years ago thanks for the article, well it seems Telebuzz is on the right track with information so its 11p.m on 21st.....well looking forward to it.

I want to IK and his wife's (i forgot her name) chemistry !!
They look so good in the promo !!