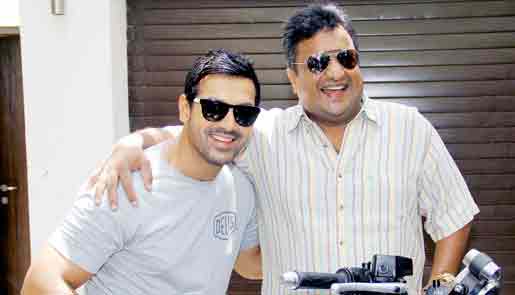 Filmmaker Sanjay Gupta feels that Akshay Kumar's stardom is such that he can draw viewers to sensible cinema like the actor's forthcoming "BABY", which deals with terrorism.

"'BABY' is a fantastic step in the right direction by Akshay Kumar. He is a superstar who can turn the tide in favour of sensible cinema," Gupta, who's working on his own film "Jazbaa" these days, posted on Twitter.

Gupta has high hopes from the movie, which revolves around a story about how the common man in India faces a threat from terrorists and how the government tries to prevent such attacks.