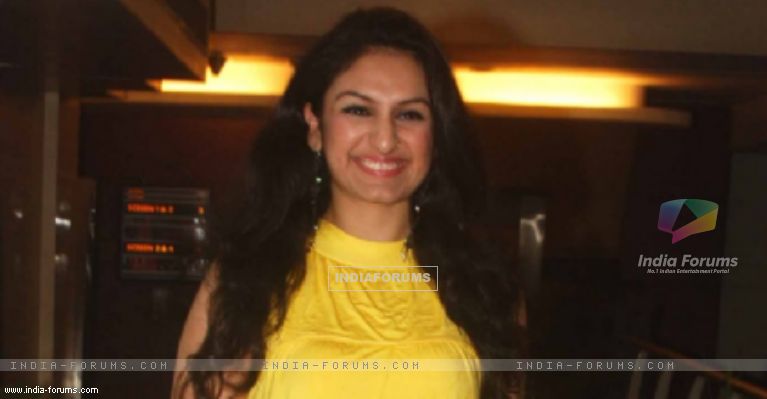 Singer Akriti Kakar will stage a musical performance for soldiers at the Siachen Glacier, the world's highest battlefield, to salute them for their sacrifice for the nation.

Akriti, known for numbers like "Iski uski" and "Saturday Saturday", has left with radio jockeys of 92.7 BIG FM for Siachen to celebrate Independence Day with the soldiers.

There will be dance, music and games along with umpteen tales of valour from soldiers in the special programme, named "BIG Paigham - Sarhad Ke Naam".

Kakar says it is her way of appreciating the "country's force through music".

"I'm delighted to be the chosen one for this activity for Independence Day. This will be my closest experience to witnessing greatness, feeling nationalist and embracing the patriotism in its truest form in Siachen.

"It is truly an honour and I feel in my own little way, this is perhaps the least I can do for our country's forces through music. It is my service for them," Kakar told IANS.

India controls most of the commanding heights in the snow-bound region.

The radio jockeys have also collected messages from family members of soldiers stationed at Siachen and will read them out.

Ashwin Padmanabhan, chief operating officer, Reliance Broadcast Network Ltd, said in a statement: "Our RJs are excited to listen to their stories and I am certain our listeners will enjoy listening to them on-air too".

The show will be broadcast on August 15.