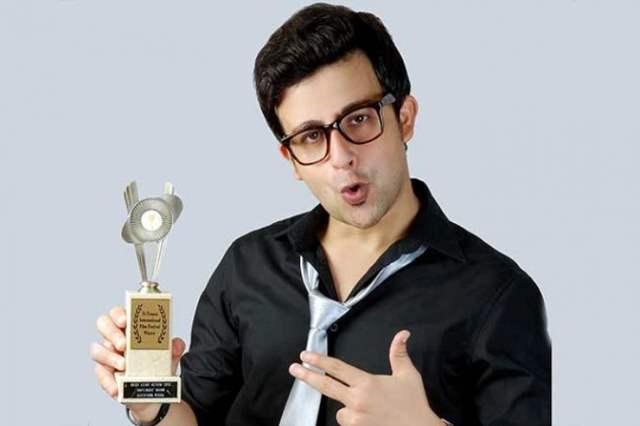 OTT platforms have been at the forefront of creating original content along with streaming giants like Netflix, Amazon Prime and ALT Balaji. Recently, these streaming giants have launched a number of web series and movies like Sacred Games, Mission Over Mars, Made in Heaven, catering to every taste of the audience.

As we exclusively reported, a popular streaming channel is working on an interesting series which is titled Phone a Friend. The series is being directed by talented Director duo Allyson Patel and Yash Dave, who also directed the critically acclaimed film Question Mark.

According to our sources, Love You Zindagi fame Akhlaque Khan is part of the show. The team has already wrapped up the shoot and the series is expected to launch soon.

Akhlaque is known for his work in shows like 2025: Jaane Kya Hoga Aagey and Humko Tumse Ho Gaya Hai Pyaar Kya Karein. He also won the best actor award at St. Tropez International Award, France for the movie ‘A Question Mark’. Apart from acting, he has an interest in writing and has written a few plays too.

Are you excited for the series? Let us know in the comments below.

Disha Vakani Would Speak In A Manly Voice On Phone Calls

Gulki Joshi: I can understand the stress the cops go ...
27 minutes ago

review
Review Gangs of Filmistan Promo: Sunil Grover is the highlight of ...
32 minutes ago

Pooja Bhatt Hits Back at Trolls as Sadak 2 Trailer Trends ...
44 minutes ago

Janhvi Kapoor sends love to 'mumma' Sridevi on the late ...
51 minutes ago