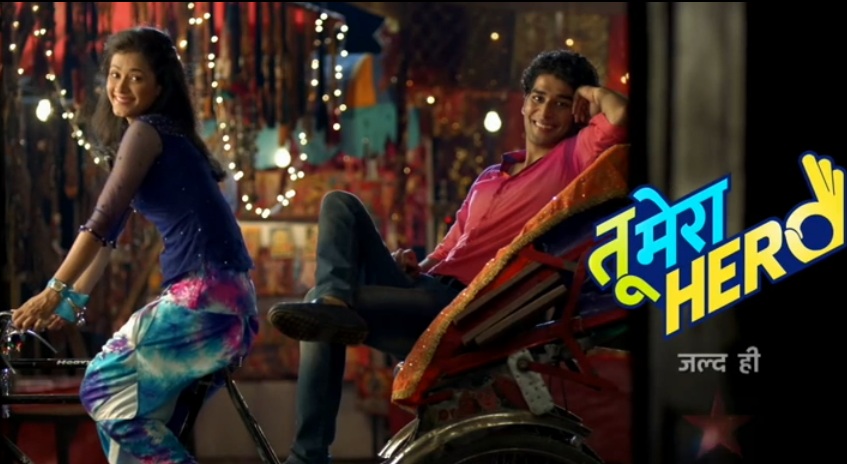 Shashi Sumeet Mittal Productions' is already ready with their upcoming show Tu Mera Hero on Star Plus which will soon hit the screens. The promos of the show are already on air and the promo looks quite interesting. The leads of the show Sonia Balani and Priyansh Jora fit the bill perfectly and the jodi looks cute.

Our reliable source says, "Akhilendra Mishra will be playing the character of Govind who is Priyanshu's father and Amita Khopkar is playing his mother. Charul Bhavsar and Sagar will esaay the role as Panchi's parents. Madhuri Sanjeev will be seen as playing Priyanshu's chachi who is a widow and Sneha Shah will essay her daughter's role."

Our source further added, "The show's concept is promising which has been never shown before on Television. It will be a comedy love tale."

As earlier reported by us the show will replace Ek Hasina Thi and now the date too has been finalized which will be aired from December 22.

We will keep updating about the further developments, till then keep reading the space.

+ 5
6 years ago Good going SP, replacing a popular thriller EHT with this dehati show! Lets see how your TRPs go...

6 years ago All the best fr new show.

+ 4
6 years ago This is pathetic! Star plus will not let Ek Hasina Thi to even last for another month? Why such a hurry to pull it off despite it doing well? It is a shame!