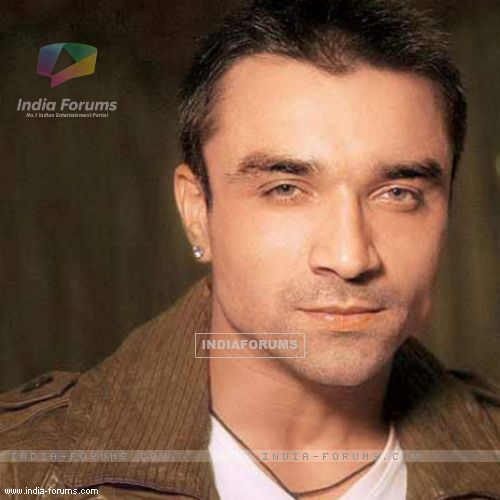 Popular actor Ajaz Khan last seen in Colors' Khatron Ke Khiladi Darr ka Blockbuster is all set to be seen in another TV show and this time he will be seen as a judge. He will be judging a dance based reality show Bharat Ki Shaan Let's Dance on Doordarshan.

Earlier he was seen as a contestant in shows like Bigg Boss Saath 7, Khatron Ke Khiladi Darr ka Blockbuster etc. but now he has moved forward and taken a big step.

Doordarshan's popular dance reality show Bharat Ki Shaan Let's Dance has completed its five seasons and now it is all set to come with another season soon in mid-August. Last season of the show had two judges Pony Verma and Sandip Soparkar while this time the two names have been added in the judges list. These names are choreographer Sandeep Mahavir and Ajaz Khan in the show.

TellyBuzz contacted actor Ajaz Khan to know about his new show where he will be seen as a judge for the first time on Television and he says, "I like dancing and so I took up this show. I will enjoy with the contestants and be calm with them. I don't know how I will judge as it is something very new to me. But surely I will have a great time on the show and make the contestants comfortable with joyful surrounding. It will go on air by mid August."

Well it will be interesting to see Ajaz Khan in a new avatar in the form of a judge on Television with the show Bharat ki Shaan Let's Dance.

Gagani 6 years ago He is inspired from karan johar. That gay also doesn't know anything about dance

Lenient 6 years ago Fst ds idiot himself should learn dance n then think abt judging dance Based reality shows!

fatty112 6 years ago Wow.. man that kinda made me laugh so hard