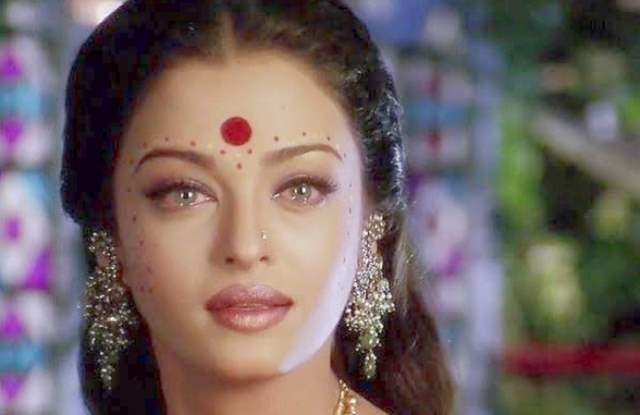 'Dola Re Dola Re' the iconic face-off number from Sanjay Leela Bhansali's 'Devdas' is still one of those songs that force you to groove to it's beats as and when it's played. Not only the music and the lyrics of the song make it special but also the classic performance by the lead actresses, Aishwarya Rai Bachchan and Madhuri Dixit Nene in the song and the beautiful picturization makes it one of the best dance performance in the history of Indian Cinema.

But, little did we know that the pain was not only depicted in the song but a different kind of pain and trouble was also being faced by one of the lead actress, Aishwarya Rai Bachchan while shooting. 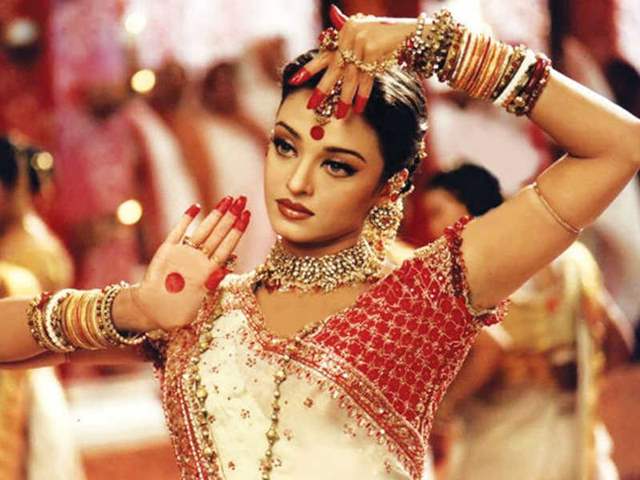 It so happened, for the song Aishwarya had to wear some really heavy jewelry and the earrings she wore were so heavy that her ears were unable to withstand the weight and they started bleeding. But, Aish didn't want to disrupt the shoot and hence in spite of having a bleeding ear she kept dancing and completed the shoot.

The actress was keen on completing the schedule on time and hence she made sure to not tell anyone about it till the shooting was over. Her this act won her accolades and has lead her to become one of the finest actors in the industry. 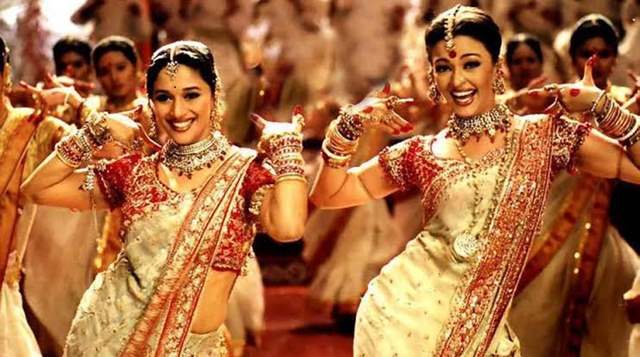 'Dola Re' was choreographed by Saroj Khan. The song included many Bharatnatyam steps for which Saroj Khan was honoured with National Award. It was picturized for the Durga Puja celebration. In 'Devdas' Aishwarya played the role of Parvati whereas Madhuri Dixit played Chandramukhi.

Sanjay Leela Bhansali's film 'Devdas' is based on writer Sarat Chandra Chattopadhyay's novel with the same name. 'Devdas' was earlier filmed in 1955 and starred actor Dilip Kumar who played the title role, Vyjayanthimala as Chandramukhi and Suchitra Menon as Parvati.