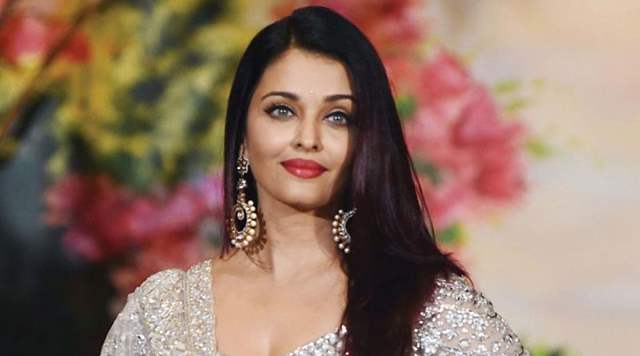 Mani Ratnam’s ambitious project Ponniyin Selvan, starring Aishwarya Rai as the female lead, may now be shot in one long schedule in order to make it to the theatres in 2021. The third shooting schedule was reportedly about to begin in Puducherry when the country was put under a lockdown amid coronavirus pandemic.

According to a report in Mid-Day, Shiva Anand, executive producer, Madras Talkies, has confirmed that the film will now be sot in one go. “Like everybody else in the industry, we are waiting for the shoot to resume and talk to the actors about their dates. It will be difficult to coordinate the schedules, but it’s our job to figure out a way,” he said, adding, “We have no intention of compromising on the film. We will release the first part next year, though we don’t have clarity on the release date yet.”

The report also quoted a source as saying, “He (Mani Ratnam) is hoping to get bulk dates from Vikram, Aishwarya, Karthi and the ensemble cast so that the film can be wrapped up in one go. If all goes well, they will begin the Puducherry leg with Vikram and Aishwarya. If they don’t get the necessary permission for an outdoor shoot, they might change the venue to the AVM Studios in Chennai.”

The film marks Aishwarya and Mani’s union 10 years after their film Raavan, which also starred the actor’s husband Abhishek Bachchan and Vikram.

Ponniyin Selvan is based on Kalki Krishnamurthy’s period-based fictional novel of the same name and is being made in two parts. While Aishwarya is said to be playing a dual role in the film, the ensemble cast also includes Chiyaan Vikram, Trisha, Jayam Ravi, Karthi, Sobhita Dhulipala and Aishwarya Lekshmi in significant roles.

exclusive
Exclusive Mohit Malhotra talks about reuniting with Hina Khan, if ...
35 minutes ago