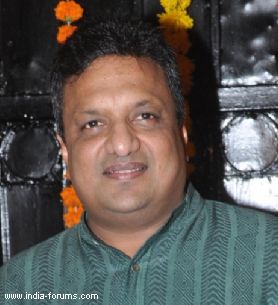 "Yes guys it's true. Aishwarya Rai Bachchan will play the dynamic female lead in my action/thriller 'Jazbaa'," Gupta posted on Twitter, putting to rest rumours about her presence in the film.

Known for directing entertainers like "Kaante" and "Shootout At Lokhandwala", Gupta is perhaps collaborating with Aishwarya for the first time.

The former beauty queen and actress is currently attending to her commitment as a brand ambassador for global cosmetics brand L'Oral Paris at Cannes.

She was due to make an appearance at the 67th Cannes International Film Festival gala Friday, but she was unable to reach in time due to an air traffic controllers' strike in France. She will now make an appearance May 21, apart from one on another day.

On the big screen, Aishwarya was last seen in "Guzaarish" in 2010.