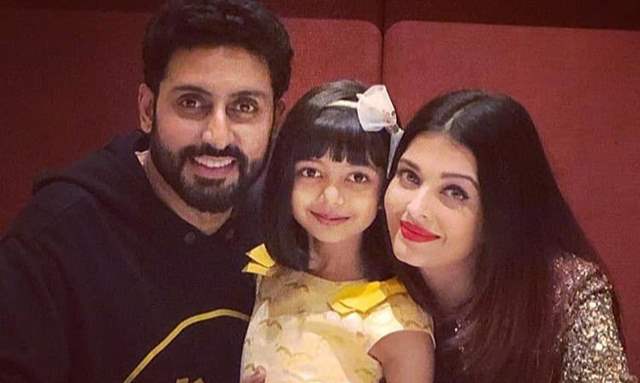 The couple leaves no stone unturned to host one of the best parties on their daughter’s birthday. Previously, Aishwarya and Abhishek hosted a Disney-themed children’s party on Aaradhya’s birthday.

Marking their presence have been a number of star kids including Karan Johar’s twins - Yash and Roohi, Shah?Rukh Khan’s son AbRam, Shilpa Shetty’s son, Esha Deol’s daughter Radhya among many others.

A recent Mid-Day report quoted a source who revealed that the family is against the idea of hosting a party considering the ongoing coronavirus pandemic. The source said, “All Bollywood celebrations have been low-key. Aaradhya’s birthday will also be muted. It will not be possible to host a grand event under the current circumstances.”

“While the parents would usually spend days planning her birthday to host Disney-themed parties, celebrations will be restricted to cutting cake. However, given that the day is special for the family, the parents will aim to make it as special as is possible,” the source added.

On the other hand, the Bachchan family has also canceled their Diwali plans to pay respect to Rishi Kapoor, who passed away this year.