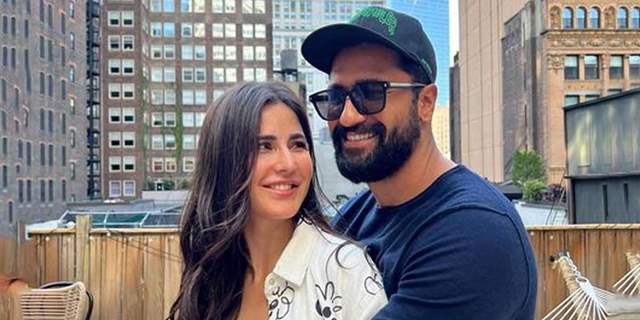 Bollywood actress Katrina Kaif is geared up to celebrate her birthday with near and dear ones  The Sooryavanshi actress, who will be a year older on July 16th, was spotted leaving the bay with husband Vicky Kaushal on Friday morning. Not only them but also Vicky's brother Sunny Kaushal, an actor, and actress Sharvari Wagh joined the pair. According to the latest reports, the duo is currently dating.

The couples were photographed together as they entered the airport. As they walked hand in hand to the airport entry gate, Katrina and Vicky grabbed all eyeballs in no time.

The Ek Tha Tiger actress donned a casual airport appearance by styling an orange sweater and baggy jeans. While the Uri actor was all smiles in a clean shaved look as he wore grey cargo pants with a black tee and an olive jacket. They were also accompanied by their friends Mini Mathur and Kabir Khan.

The group of six were heading to the Maldives where Katrina will be celebrating her birthday with her closest pals and husband. This will be Katrina's 39th birthday celebration.

Talking about Kat's work front she will be seen opposite Salman Khan in Tiger 3, Phone Bhoot, Jee Le Zaraa, and Merry Christmas. 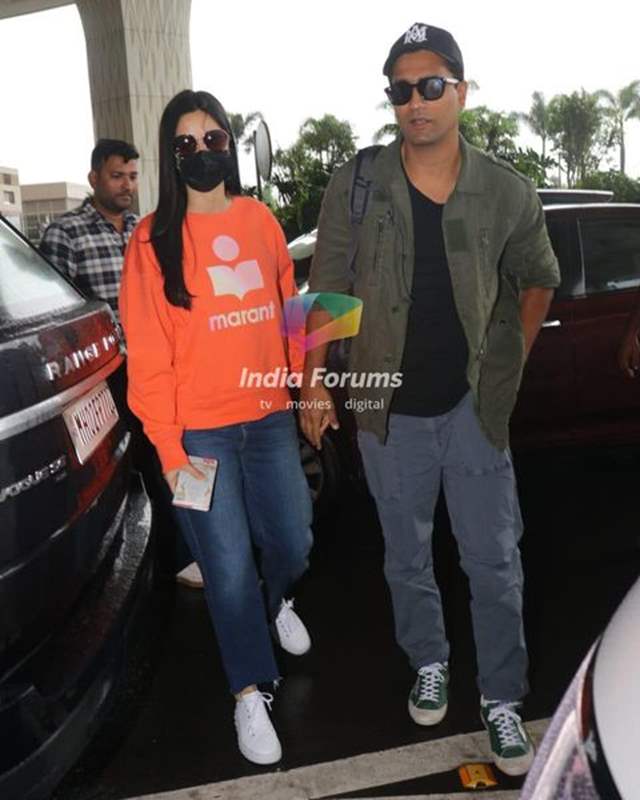 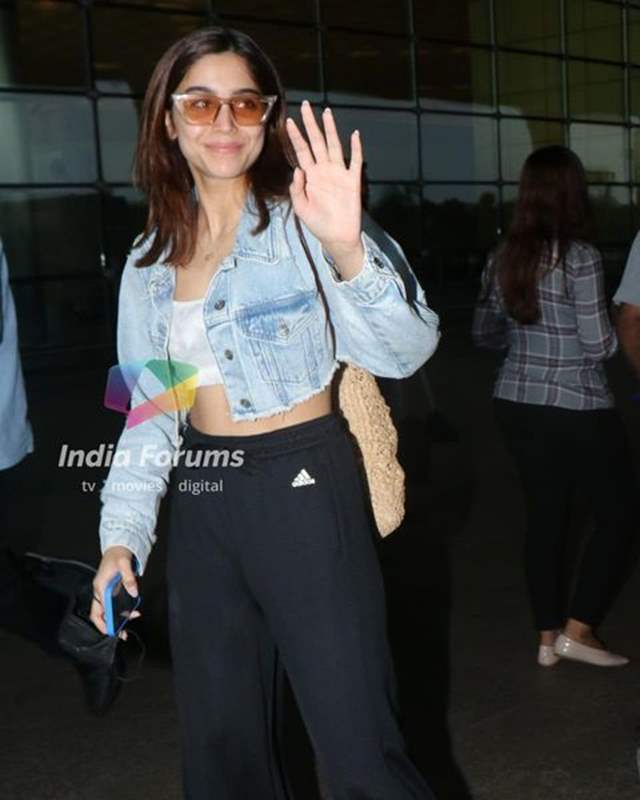 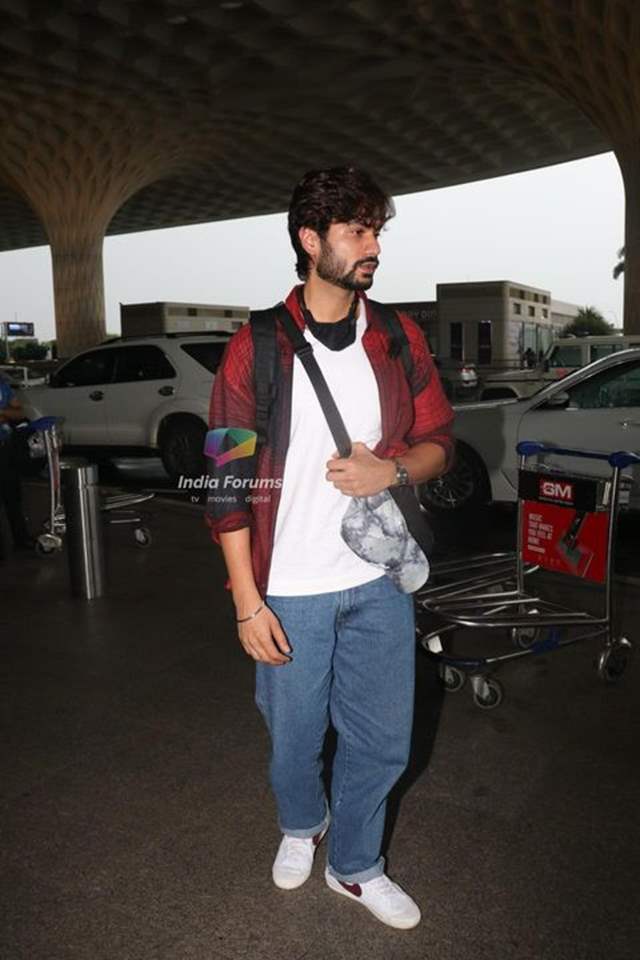 Vicky, who was last seen in Sardar Udham, will be featuring in Govinda Naam Mera with Kiara Advani and Bhumi Pednekar. He also has Laxman Utekar’s yet-to-be-named film alongside Sara Ali Khan. Moreover, he will be seen in another film with Triptii Dimri and Ammy Virk. Vicky also has Meghna Gulzar’s Sam Bahadur.